According Kaspery there are only 30,000 infected Flashback Mac connected to the Web. This is great news although … 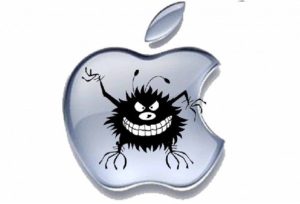 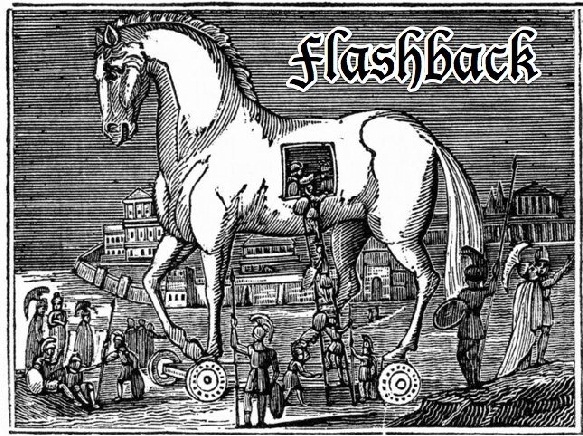 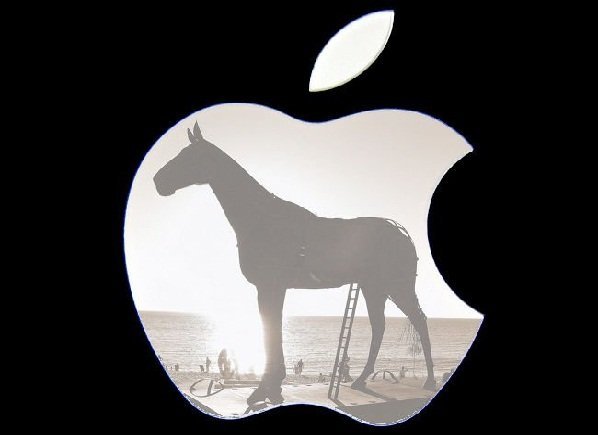 Apple has just put online a third patch to fight against the vulnerability exploited by the malware FlashBack.

No more that … That was high that many were using the “in mac viruses do not exist” seems to have ceased to be true. In fact it never was proper, rather that sentence should be qualified by that Mac computers were not sufficient quota for users to call the attention of “Hackers”. In recent years, and as we have seen from the reports of results of the company, the share of Macs in the world has been growing at a remarkable pace. Obviously, this Trojan is not as aggressive as that “worm” that appeared in Windows XP a decade ago and kept in check half the world with their computers restarting alone, but knock on wood.

Apple declares, from the support pages of the company,

Read moreApple is Developing a Tool to Remove Trojan Flashback 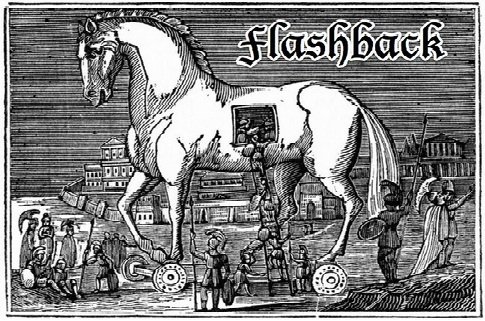 Yesterday we mentioned in this post that Flashback, a trojan that exploited a vulnerability in Java, had infected many computers (600,000) Mac To avoid this problem might occur had left a security patch for Java also discussed yesterday. In the comments I wrote more about how to tell if your Mac was affected by Flashback and how to fix it , but I think it best to clarify in an additional entry. Also at the end of the post we see what does and what steps is Flashback.