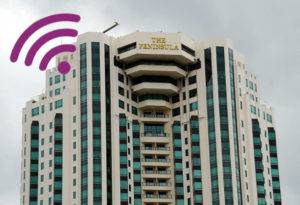 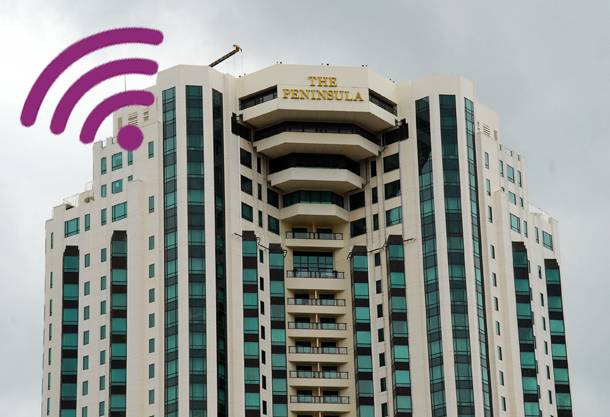 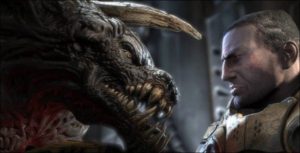 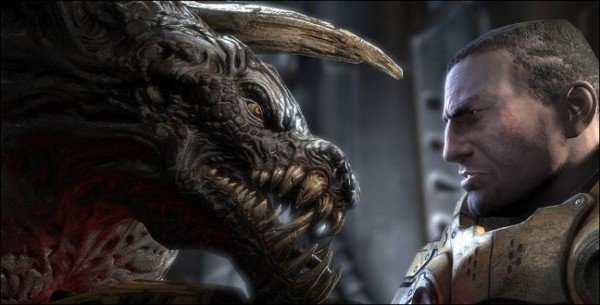 Read moreThe FBI and the Pentagon Using the Unreal Engine 3