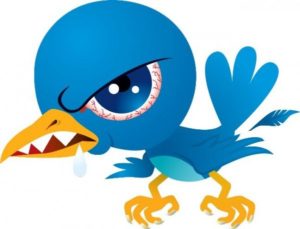 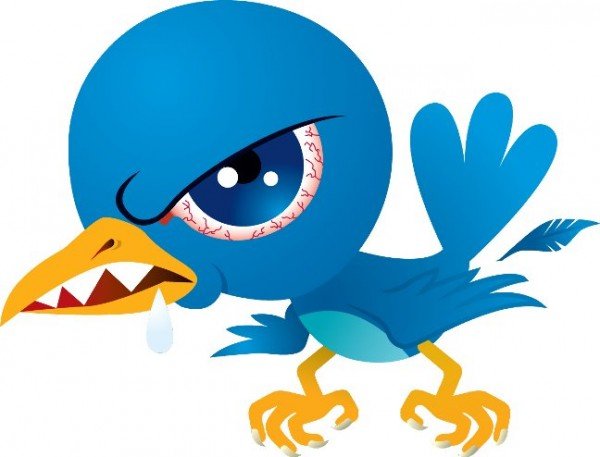 The fact that Twitter represents a real-time “public sentiment” has (According to  several researchers ) a unique attribute and the ability to “forecast” the future. As mentioned, proper study and analysis of discussions within the service can predict the path of the stock until the success of a film or the outcome of presidential elections.

Read moreEventually the Twitter Can Predict the Success of a Film 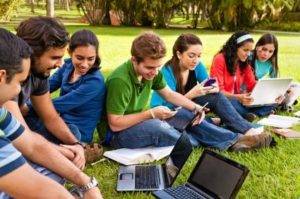 According to a recent study of the site StudyBlue, students with access to smartphones study material for their lessons around 40 minutes more per week than students without access to a smartphone. This percentage was calculated from the combined data from nearly one million users StudyBlue for the Fall 2011 semester.

Students are more likely to use the smartphone