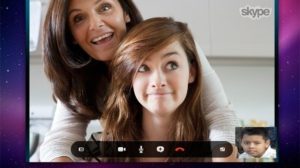 Microsoft has released the new version of Skype for Mac with support for automatic updates, interface improvements … 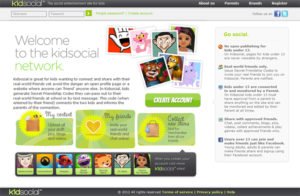 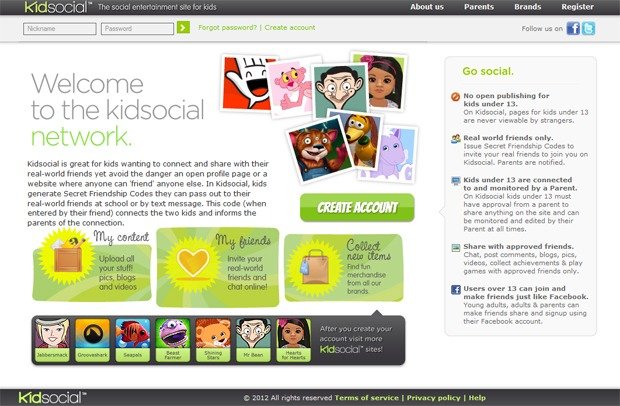 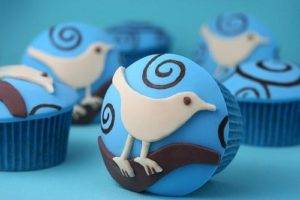 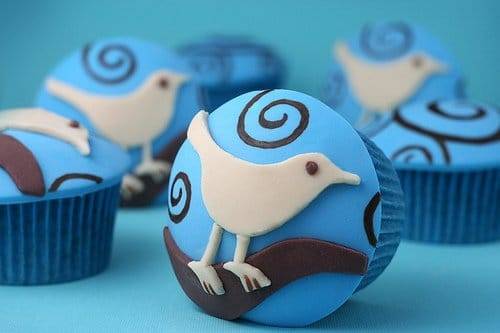 Based on what has been shown, the tweets will expand with a click instead of being shown on the right side of the page. By clicking on a message shared, you can see how many people have retweet, conversations born under that particular update and

Read moreTwitter is Testing Changes on a Expandable Timeline 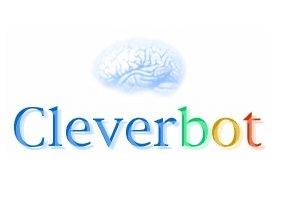 It is able to hold a conversation with the volunteers so that 59% of them could not distinguish it from the man.