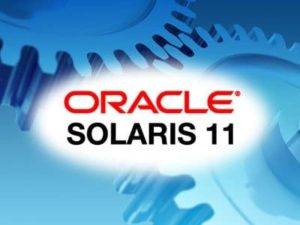 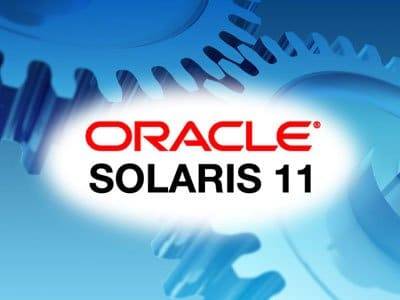 When Oracle launched the Open Solaris and went back to old ways predicted many end of the operating system, but newly released Solaris 11 is surprisingly good.

When Oracle acquired Sun Micro systems was legendary Solaris operating system in the shop. The code behind Solaris was open at the time, but Oracle did a U-turn and shut down the development to the world. Now, Oracle has released Solaris 11, seven years after Solaris 10 and it certainly is a brand new Solaris as they show up. Much of the experience is taken from Linux world. Instead of downloading a bunch of CDs for further setup, we now plenty of modern options. Textual or graphical installer, live album, Live-USB and virtual instance that runs the Oracle’s own Virtualbox are the alternatives.

Forget the old CDE (Common Desktop Environment) from the Unix world. The Solaris 11 is the Gnome related. Package Manager is