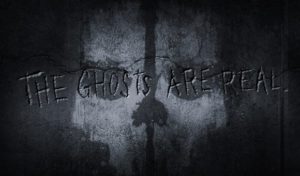 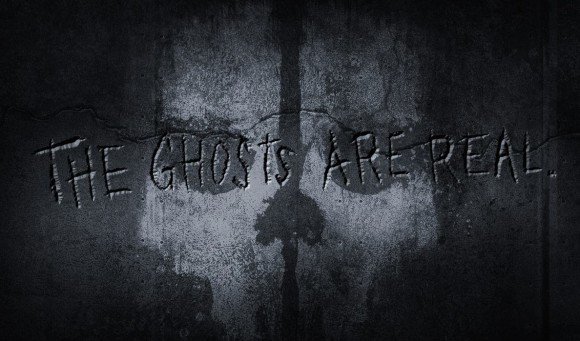 As expected, Activision officially announced a while ago in Call of Duty: Ghosts , along with a trailer from which we keep that we will have more details about the new episode of the unveiling of the next-generation Xbox from Microsoft on May 21!