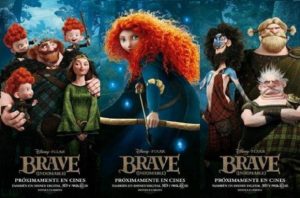 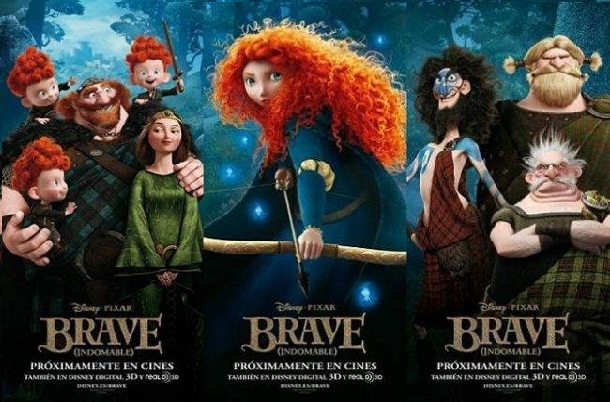 Pixar had been up very little guarantee of quality cinema, but doubts have arisen among many after the relative fiasco that was ‘Cars 2’, carried out by an unnecessary sequel to the blockbuster of themerchandising of the first delivery. Moreover, in the future there is a sequel that fails to be too exciting a priori. Fortunately, his next production to reach us is ‘Brave ‘ , a film with an original story created by Brenda Chapman and Irene Mecchi will settle to the fact that all cassettes featuring Pixar characters would have been male. However, what matters is that today we can already see the final trailer