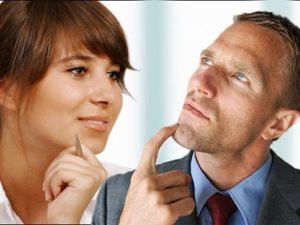 Answer the following questions and found out if you need to boost your memory. You earn … 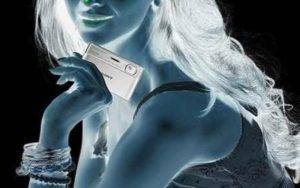 Read moreLook Red Dot for 30 Sec, then Look at a White Surface.Whats Happen ? 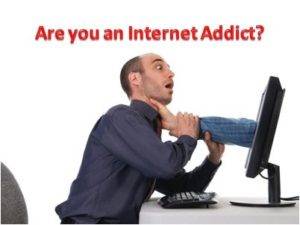 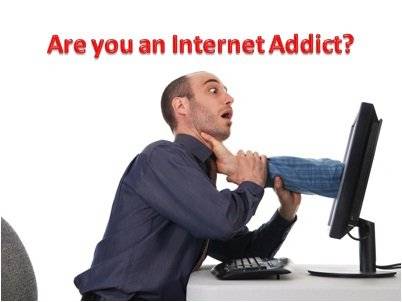 A group of Chinese experts found that in the brains of people suffering from dependence on the Internet, there are the same changes as those who become addicted to alcohol and drugs.

Scientists from the Chinese Academy of Sciences conducted a magnetic resonance imaging of the brain in 35 people aged 14 to 21 years.

In 17 of them were identified Internet addiction these people responded positively to the question “Do you have made repeated and unsuccessful attempts to control their Internet use, to reduce or even stop it?”. 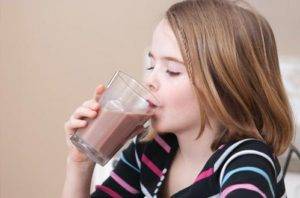 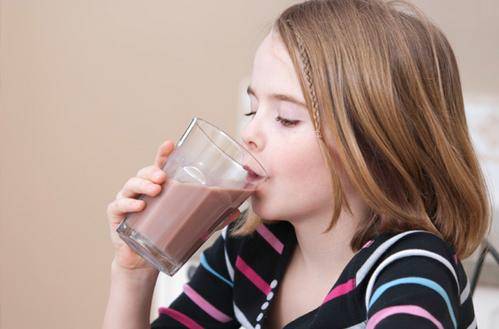 Scientists have long pointed out that such a product like cocoahas a huge number of positive attributes. A new research  has revealed another it is found that daily consumption of Chocolate or cocoa, among other things, improves memory and brain activity . The researchers conducted an experiment in which observed the 63 volunteer participants, whose age ranged from 40 to 65 years.All of them were invited for a month every day to drink cocoa.At the end of the experiment, experts have tested all the subjects and carried out a scan of their brain.