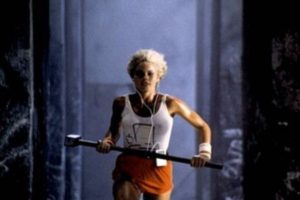 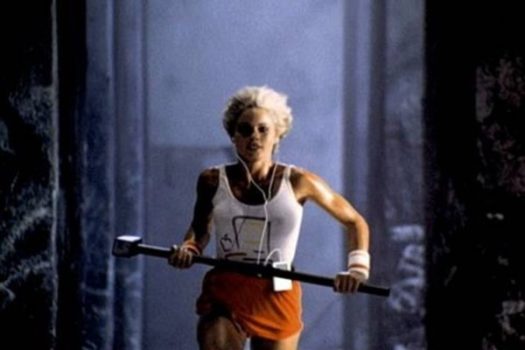 1984 Apple was one of the original ads in the history of advertising, besides being one of the best in the company. Directed by Ridley Scott, 1984 expressed the innovative and groundbreaking ideas that today Apple still thrives.

With the thirtieth anniversary of Macintosh so close today precisely marks the 30th anniversary of the publication of one of the most memorable ads of the company: 1984 Apple was directed by a young Ridley Scott , author of Alien or Prometheus for example, and is considered today as a masterpiece precursor of many other ads and even several movies.

Read moreThirty years of 1984, One of the Best Ads in the History of Apple 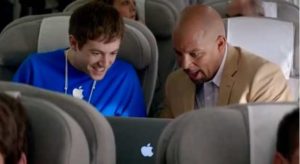 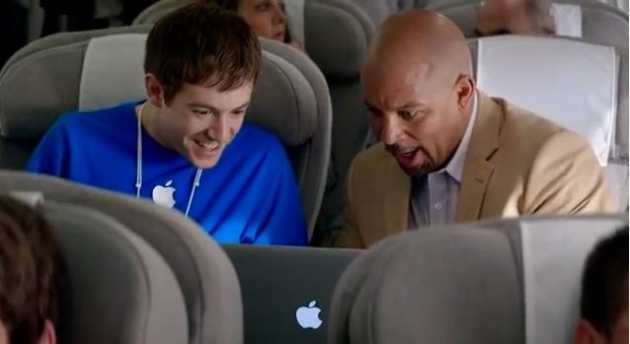 485 videos, which show that Apple is a VERY special company. All Apple commercials since 1977 by the Apple II to the current iPhone 5. It is a spot for the celebration of today evening with this entertainment here in the form of HUGE collection of Apple ads in just a YouTube channel! By the Apple video playlist you can watch the way  or also look at Revoseek  here.

Read moreVIDEO TIME! All Apple Commercials from Past to Present! (485 Videos) 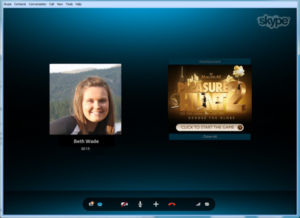 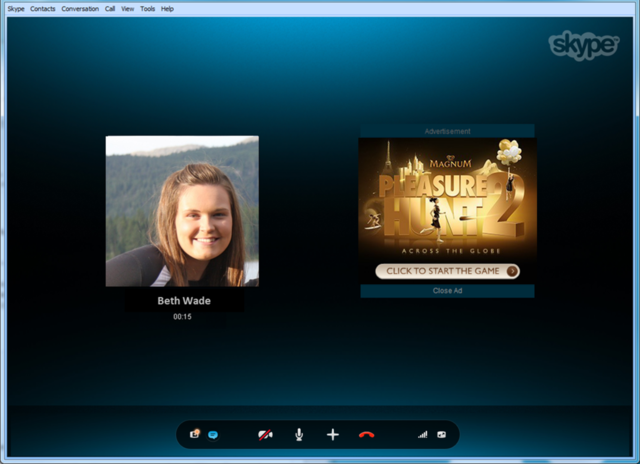 Skype introduces a new advertising formula to the service of those who, through Microsoft Advertising, intend to use the space “display” provided by the service for video calls. So Microsoft is doing to benefit from the acquisition of Skype also monetizing the resulting advertising, something that apparently had fallen attention from the moment in which the transaction is concluded and the integration is started from the point

According to latest news reports, Apple released a new ad of iCloud with the theme of “iCloud Harmony”, designed to showcase the advantages of Apple’s push and storage cloud services. 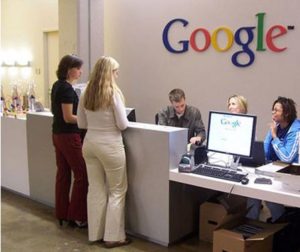 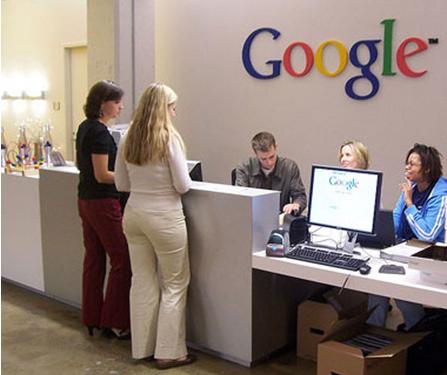 Among the numerous services of Google, there is one that is not well known. These services dns. Industry which is now the undisputed leader.