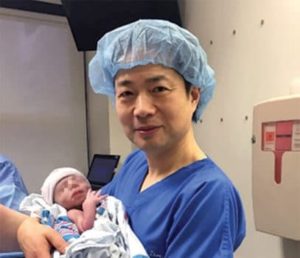 New Scientist reports;  On 6th April 2016 a baby born in Mexico to a Jordanian couple with new “3 Parent Technique”  and become world’s first baby born with this controversial technique that is not allowed in the United States at present.In fact this technique uses new in-vitro fertilization process that results in birth of a baby by using DNA of  three persons…….two women and a man. 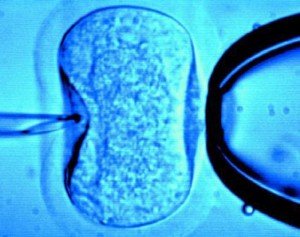 This is great news and a huge deal, it’s revolutionary.

According to genetic scientists and embryologists this technique should be adopted worldwide in near future as it has many prospectus for human society. The 3 parent controversial technique allows parents suffering with rare genetic mutations to have healthy kids and it is only approved legally in the UK. The Jordanian couple was treated by a US-based team  (from New Hope Fertility Center – New York) in Mexico.

The boy’s mother carries genes for Leigh syndrome, a fatal disorder that affects the developing nervous system. Genes for the disease reside in DNA in the mitochondria, which provide energy for our cells and carry just 37 genes that are passed down to us from our mothers. This is separate from the majority of our DNA, which is housed in each cell’s nucleus.

The US based doctors hope that FDA would soon approve this 3 parent technique for US citizens too and it will bring happiness in the lives of many parents who have no babies due to this rare genetic disorder – Leigh Syndrome.

Why this technique is so controversial especially for Muslims and other orthodox societies? New Scientist writes;

But this technique wasn’t appropriate for the couple – as Muslims, they were opposed to the destruction of two embryos. So doctors took a different approach, called spindle nuclear transfer. He removed the nucleus from one of the mother’s eggs and inserted it into a donor egg that had had its own nucleus removed. The resulting egg – with nuclear DNA from the mother and mitochondrial DNA from a donor – was then fertilized with the father’s sperm.

US doctors team was headed by John Zhang who had spent many years on finding a way to avoid mitochondrial disease and finally discovered a way – the “three-parent” technique. Theoretically, there are many other ways possible to have babies in the same pattern. In UK this is an approved method and is named as “PRONUCLEAR TRANSFER” that allow fertilizing both the mother’s egg and a donor egg with the father’s sperm. And just before the fertilized eggs undergoes dividing into early-stage embryos, each nucleus is removed. The donor fertilized egg’s nucleus is discarded and replaced by that from the mother’s fertilized egg. 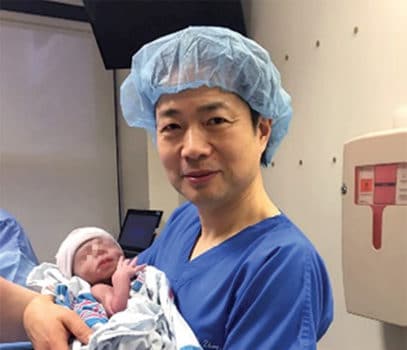 So new three parent technique is a blessing for the parents suffering from rare genetic mutation diseases and soon it will become an accepted technique worldwide to have babies…..3 parent babies.