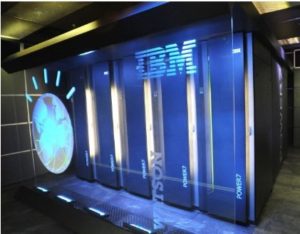 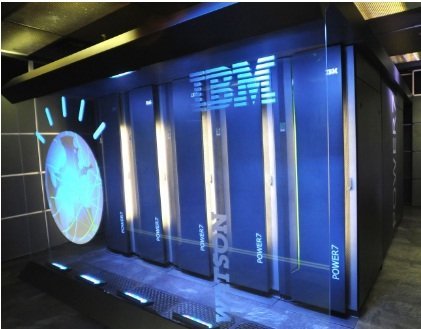 Watson is a supercomputer from IBM that is quite popular due to their participation in the contest Jeopardy!, a set of questions and answers in which he confronted the two champions of the competition. After his trip TV, Big Blue to an end Watson devoted much more important and, above all, far more noble since it has signed a collaboration agreement with the Centre for Cancer Treatment Sloan-Kettering in New York for Watson advise physicians in the treatment of cancer through a learning process in which Watson will become “an expert in the art.”

The idea is to exploit the storage capacity and Watson process to help physicians to analyze information and data obtained during the investigation and treatments to reach conclusions, diagnosis and treatment much faster . The center’s medical team is very excited about the project, according to Dr. Larry Norton commented, head of research at Sloan-Kettering:

The capabilities are enormous and, unlike my students, Watson does not forget anything

For IBM this project is a technological challenge since Watson will have to apply their skills of language processing in the field of medicine and, just before starting their work must go through a training phase which will last until the end of the year. A training? Yes, as you train a system based on neural networks, Watson needs a series of input data , for this occasion will be the information from numerous medical journals, case reports, records, and from there, begin working with test data.

And what is your mission? Basically, advise clinicians and researchers in the treatments used, presenting several alternatives in seconds and offering patients a quick response and medical personnel a reference system that can collate large capacity data much faster than any doctor.

Considering that this center, founded in 1884, is one of the focal points in the diagnosis and treatment of cancer, the amount of information that Watson is available from publications, medical records and tests is enormous, both as to generate one of the largest databases of cancer knowledge existing in the world.

When the Artificial Intelligence is