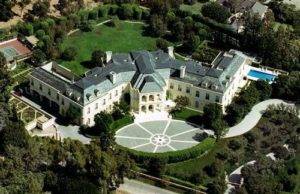 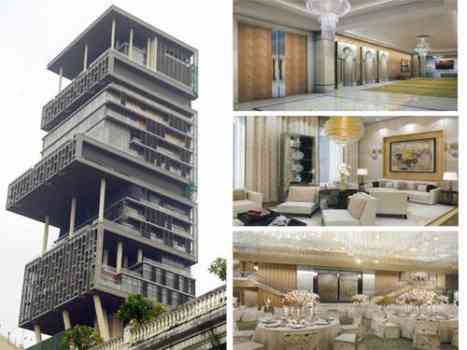 Antilla is the most expensive house in the world which is built by Mukesh Ambani. This house is in India. It has 27 floors and It Is Built of 1 billion dollars. This house have an expensive health club and a garage which can take 150 cars at one time. Mukesh Ambani is a powerful businessman. He has 168 cars of his own.

2. The Penthouses at One Hyde Park:- 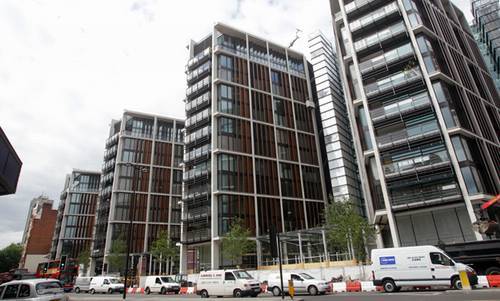 This house is located in England. Penthouse is now a days under construction. When the construction will completed it will become the most costly house of the world on second number and its cost is 140 million dollars.

In this house there is 24 hours service. It also have bulletproof windows, a secret tunnel for escape in emergency time and its bodyguards. 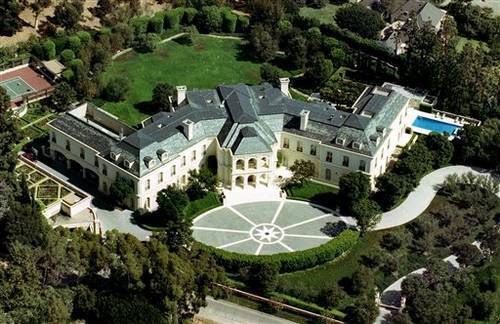 Aaron Spelling’s Manor is located in California in United States. This house is on land of 56,000 square feet. In 1991, it was constructed and has a price of 150 million dollars. It have 123 bedrooms, a tennis court, a round deep passage, an area of ice for skating, and some swimming pools.