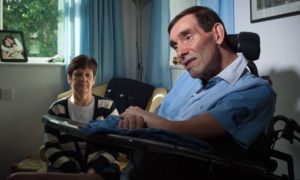 For the first time ever a paralyzed man was able to write and publish a tweet with only his eyes. 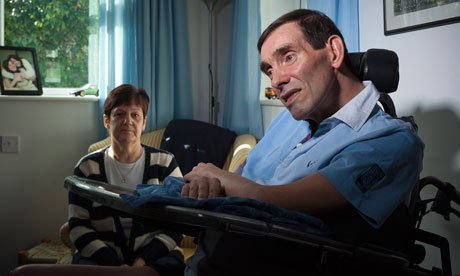 The reason 57chrono Tony Nicklinson from Great Britain in 2005 suffered a serious stroke during a business trip to Athens, so the last 7 years to live “prisoner” in the body (syndrome confinement or locked in) helpless to move or speak.

Only way to communicate about the unlucky man is the computer which has passed a special software that tracks eye movements and converts them into letters of the alphabet. This is how managed to enter his first tweet that you see below:- 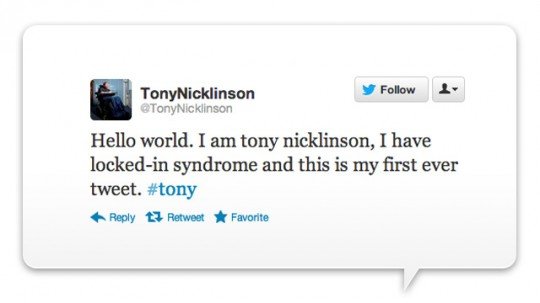 In less than 24 hours the account had more than 2.500 followers. Otherwise, the condition is incurable and is currently the Nicklinson implores the British Parliament to change legislation and to allow assisted death by the intervention of a doctor.

7 Years in Prison for a SingleTweet ?