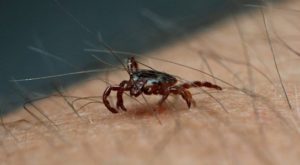 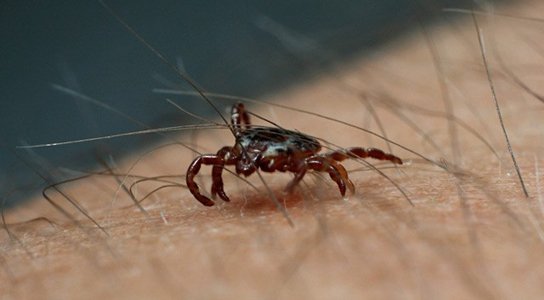 The scientists who conducted the study using a powerful electron microscope, accidentally discovered a new contender for the title of the most enduring body of the Earth. It was kind of tick Haemaphysalis flava. Scientists have discovered that these arthropods did not die after being placed in a vacuum.

In addition, as the researchers found, Haemaphysalis flava ticks can survive for quite a long exposure to the electron microscope. In a study of half an hour was placed in a vacuum and were irradiated.

According to scientists, under the influence of vacuum and electron microscope, ticks, apparently, were badly damaged and no longer move, but they barely moved in the usual conditions, as they began to show signs of active life. After a half-hour stay in a vacuum and under the electron microscope beam Haemaphysalis flava ticks spent about two days, and the cause of their death was the effect of the electron beam, but not a vacuum.