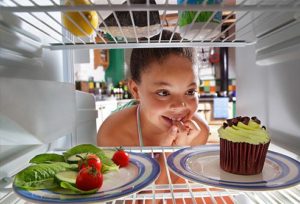 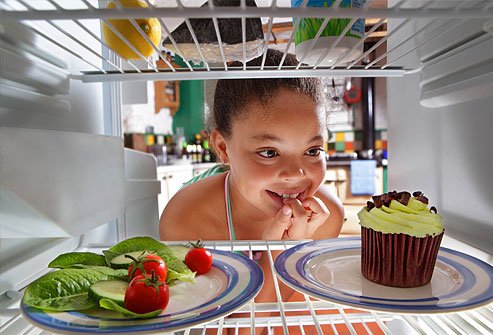 Experts say that it is time to introduce social control over consumption of carbohydrates, similar to control smoking and alcohol consumption.

Scientists from the University of California at San Francisco believe that carbohydrates are the breeding ground for a global pandemic of obesity, contributing to an annual 35 million deaths worldwide from communicable diseases such as diabetes, heart disease and cancer. According to the United Nations, non-communicable diseases now pose a greater risk to the health of people around the world than infectious diseases. In the United States, 75% of the health budget is spent on treatment of these diseases and providing related disabilities. Study leader Dr. Robert Lustig and his colleagues argue that the carbohydrate is the potential for abuse. The combination of danger and widespread in the Western diet made them the main culprits of global health crisis.

The partnership of scientists specializing in endocrinology, sociology and public health organization, has allowed a fresh look at the accumulated scientific data about carbohydrates. Carbohydrates in their opinion, not just “empty calories” that cause people to build up fat. At the level consumed by most Americans, carbohydrates alter metabolism, raise blood pressure, critically alter the synthesis of hormones and cause significant damage to the liver. The harm to health compared with the effect of alcohol abuse.

World sugar consumption has tripled over the past 50 years and is regarded as the main cause of the obesity epidemic. But obesity is a marker of health problems, which runs the abuse of carbohydrates. This explains why 40% of people with the metabolic syndrome later faced with diabetes, heart disease and cancer, even without clinically obese.