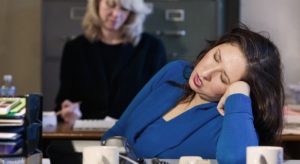 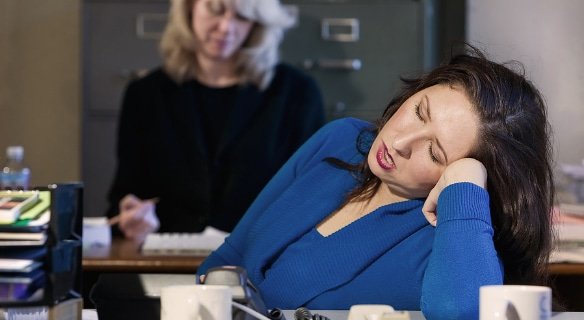 Irregular sleep can trigger the symptoms of schizophrenia according to British researchers from the University of Bristol, said Medicalxpress .

Neuroscientists studying the connection between sleep disorders and schizophrenia, found that irregular sleep and de-synchronization of brain activity during sleep can cause some of the symptoms of schizophrenia. Long-term sleep disorders can lead to a change of mentality.

In the experiment, the scientists examined the effects of irregular sleep on the brain of laboratory rodents. They recorded the electrical activity of the brain during sleep. It turned out that the de-synchronization of brain activity – the flow of information between the hippo-campus  which is involved in memory formation, and frontal cortex responsible for decision-making – can be caused by sleep disorders.

In addition, lack of sleep affects mood, concentration and level of stress. Moreover, the lack of sleep in long mode can cause hallucinations, memory loss and anxiety, and these symptoms are associated with schizophrenia.

The researchers show that the state of the brain during sleep is very similar to the irregular pattern of the brain schizophrenic. Violations of activity during sleep causing cognitive impairment in animals and humans, as shown by the experimental data. Because poor sleep may be one of the causes of schizophrenia. Identified symptoms such as cognitive deficits, short-term memory and the weakening of attention.

How to recognize a mental disorder by the manner of communication