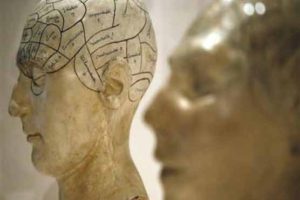 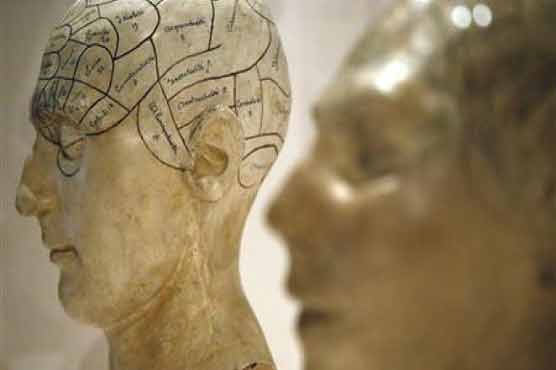 A group of researchers at the University of Aberdeen has discovered a method close to 100% accuracy for detecting whether a person has schizophrenia through a simple eye test . A finding that may speed up the detection of the disease.

All thanks to the deterioration of the eyes and their involvement with the disease. The study reports a test model demonstrating a 98% accuracy in distinguishing between people with and without schizophrenia .

Simple eye test with which researchers explore the movement of the eyes if you suffer from the disease. The research results showed that people with schizophrenia have deficits in the ability to track moving objects, in the same way, also had more difficulty maintaining steady gaze.

The study was led by Dr. Philip Benson, and David Clair and consisted of a series of reviews of where volunteers were asked to crawl slow moving objects with their eyes while they should keep their eyes fixed on one goal . According to Dr. Benson:

It has been known for over a hundred years that people with psychotic illnesses have a variety of abnormal eye movements, but until this study, no one thought that the deficiencies were sensitive enough to be used as potential biomarkers of clinical diagnosis.

Following slow, people with schizophrenia have a deficit in the ability to perform this type of tracking objects. Their eye movements tend to fall behind the moving object and then move to a series of rapid eye movements.

To verify the study used several methods that modeled data. The combination of these resulted in a model with an effectiveness of 98%. According to Dr. Clair:

Neuropsychological Current assessments are slow, expensive and require trained personnel to use. In comparison, our eye exams are simple, inexpensive and take only a few minutes to be done. This means that a production model with such precision could be incorporated in clinics and hospitals to help doctors in traditional diagnostic systems.

Groundbreaking research that could save costs while finding if an individual has schizophrenia with a series of simple tests eye.