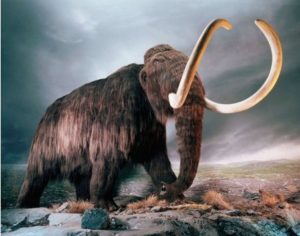 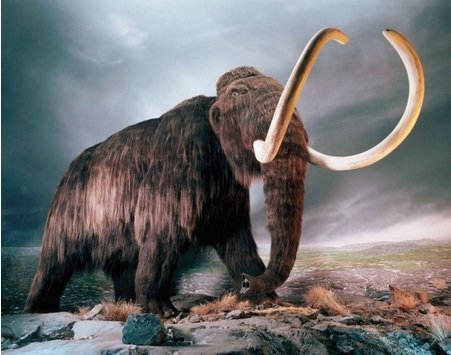 In December soared all the speculation about the possible return of mammoths on Earth . Russian and Japanese scientists had found a bone marrow of a femur in a good state of mammals in Siberia. 20 year search for an animal extinct over 10,000 years ago is now one step closer to the possibility of cloning.A few hours ago An agreement between the two countries  revived the debate.

This has been confirmed Vasili Vasiliev, vice president of the North-Eastern Federal University in Sakha and the controversial cloning pioneer Hwang Woo-Suk, the Sooam Biotech Research Foundation in South Korea.

The joint research agreement aims to clone woolly mammoths and comes with great controversy behind. Hwang happens to be a national hero until the day it was discovered that many of his human stem cell cloning had been faked. Still, the man is remembered for his work officially in the cloning of Snuppy , the first cloned dog in 2005 and verified by scientists.

The step now tries to open the debate to the possibility of bringing back an animal that became extinct over 10,000 years after the bone marrow found in Siberia.

From the Sooam Biotech Research Foundation say that Russia will send the remains to be analyzed. South Korea also confirmed that the investigation will bring back safely the mammoth back to life. According to Hwang tells the same:

The first and most difficult task is to restore the cells of the mammoth. We will join Russian scientists to try to find well-preserved tissue with a damaged gene.

By replacing the nucleus of stem cells of the egg of an elephant with those taken from somatic cells of the mammoths, embryos with DNA from mammoth could be produced and planted in the womb of an elephant. will be very hard work, but we believe that is possible because our institute is good in cloning animals.

For nuclear transfer of somatic cells (body cells such as internal organs, skin, blood …) used an Indian elephant. A job for a controversial among experts that work with the cloning of cows, cats, dogs, pigs and even wolves. More than 10,000 years later, the mammoth could return to Earth .

Are they Moving towards Yajooj-Majooj  mentioned in Quran Majeed.What You Think ?

First Time in the History Tablet Bypassed Netbooks by Sales

Carbohydrate Dite Has a Potential Cause Of Cancer