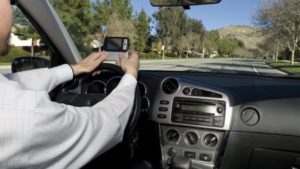 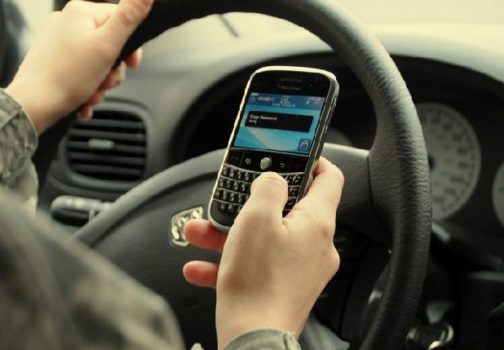 New research conducted by the Cohen Children’s Medical Center of New York showed that the No1 cause of death in traffic accidents adolescents in the U.S. is no longer drinking but typing SMS behind the wheel!

Indeed, the past year more than 3,000 young people have died and 300,000 others were injured by the combination of messaging and driving and respectively 2,700 and 282,000 due to alcohol.

The study looked at 8,947 adolescents aged 15-18, with 49% of boys and 45% of girls admit that send messages while driving. According to research epikafalis Dr. Andrew Adesman, typing messages while driving is responsible for more fatal traffic from alcohol because  “young people do not drink 7 days a week, but dealing with their smartphones always and everywhere.”

In order to reduce the number of traffic accidents caused by sending messages while driving, the UK intends to turn to quickly take stricter measures, namely to increase by 50% fines for cell phone use from £ 60 to £ 90.