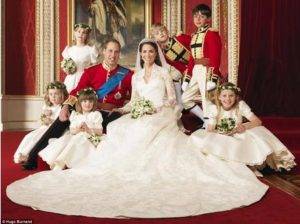 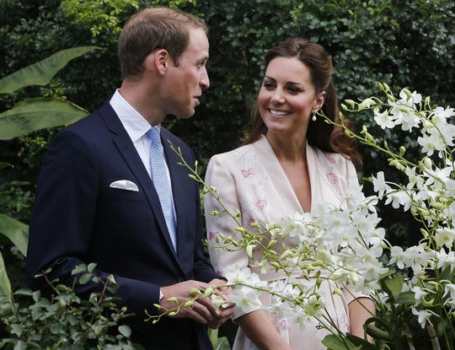 Prince William and Kate Middleton, the Duchess of Cambridge, are expecting their first child, St James’s Palace said in a statement on Monday.

The Palace also reported that Kate Middleton was admitted to a hospital in central London with an acute morning sickness typical of the early stages of pregnancy. 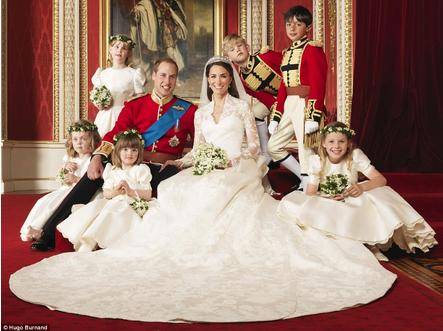 Prince William, who is second in line to the throne after his father, Prince Charles, and Kate Middleton were married on April 29, 2011. The baby will be the queen’s third great-grandchild.

The Official Portrait of the Duchess Catherine is Surprising..

Choose the Most Charming Star Mommy