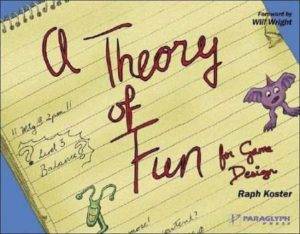 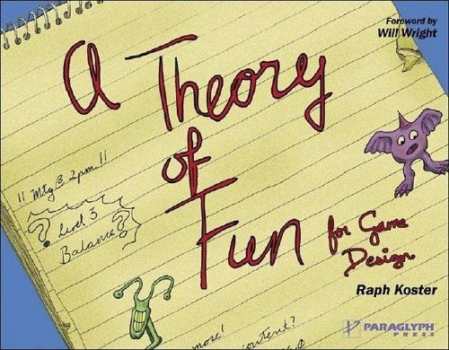 VW presents a fantastic video (Having 16,032,552 views) to demonstrate, what they called “Theory of Fun” with the idea that people make choices based on motivation.

The video shows a set of public stairs was transformed into the piano keys.Each step becomes a keyboard and a sound. VW claims that up to 66% of people over here have chosen to climb the stairs instead of elevators adjacent to it, thanks to the music ladder.


I mean that it changes? people’s behaviour at first because it is  a new thing and it is a fun!!, However as they get used to it, people would feel lazy and get back to escalator again.

There is also one of these at the Science Museum of Minnesota in St.? Paul .

Image Source: Koster’s “A Theory of Fun for Game Design”