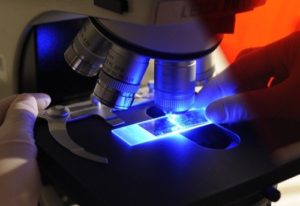 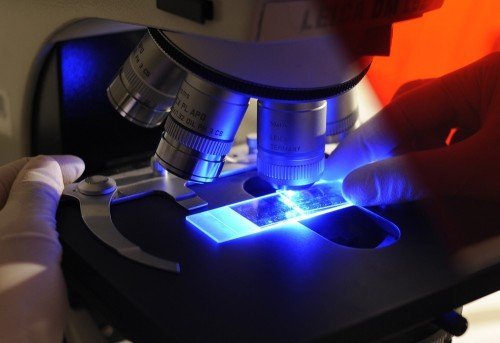 Malignant tumors of the pancreas are extremely aggressive and difficult to treat, even with modern means. A new anti-cancer drug has shown good results in preliminary tests.

The combination is usually used in such cases, the anticancer drug gemcitabine with MRK003 led to a significant reduction of tumors and prolonged the life of mice with artificially induced pancreatic cancer.

The study of the effectiveness of an experimental drug MRK003 conducted by British scientists at Cambridge University.

MRK003 has the ability not only to stop the growth and division of tumor cells, but also block the development of endothelial tissue that lines the inside blood vessels that feed tumors.

Using a combination of gemcitabine with MRK003 showed efficacy in phase I clinical trials involving more patients suffering from metastatic adenocarcinoma of the pancreas.

In the near future will begin the second phase of clinical trials MRK003, which would have involved 60 patients with this kind of cancer.

We are very satisfied with the preliminary tests of an experimental drug MRK003. Although definitive conclusions about its effectiveness is still necessary to conduct several clinical trials, we believe that some time later MRK003 can replenish the arsenal of oncologists

Human Tears Will Help to Diagnose Cancer at Early Stage

Cancer-Mantis Suggested an Idea for a New Type of Armor