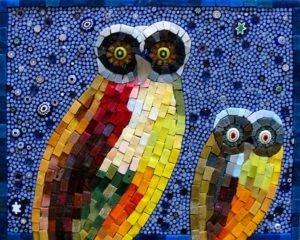 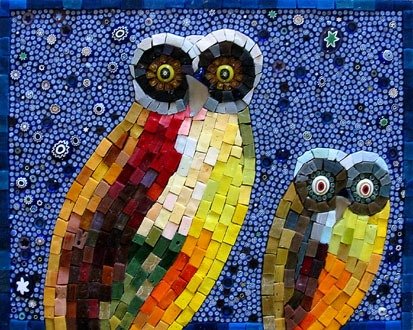 Biologists have found that the owls are likely to choose places for their nests, guided by the information security area, which they receive, including those from other species of owls. The article appeared in the scientific journal Proceedings of the Royal Society B (at the time of this writing, a reference to it was not in the public domain), and its summary of the results in ScienceNOW.

As part of the studied two types of owls – Athene noctua and Otus scops , – who live in the same region in northwest Spain. First, the researchers analyzed the area inhabited by the owl, the number of warning cries owls type A. noctua (in contrast toO. scops they live in these regions throughout the year, so “well known” location).

According to information received, all the points where the experiments were conducted, were divided into three categories – hazardous, safe, and control. The first signals were recorded about the dangers and the usual chat cos A. noctua , in the second were the only communication signals, and in general any third signals have been recorded. After that, all points have been built nests for birds, and scientists have to watch their coverage.

As a result, it was found that A. noctua settle in hazardous and safe areas to avoid control. The size of the egg-laying depends on the area – they are less hazardous.According to scientists, it is because the Owls want to minimize the number of flights for the food for the offspring.

In turn, Otus scops prefer to live in a safe and test areas, avoiding dangerous.According to scientists, this is due to the fact that the owl of this kind of listening to the opinion of A. noctua , which is considered more authoritative in matters of security of a place to live.

Experts on the behavior of birds called the new work interesting, however, emphasize that a small sample of the study does not allow us to say that different kinds of owls listen to each other.

Apple Refused to Spy on Users With Carrier IQ

A Dozen of the Most Vulnerable Gadgets

How to Make Blood Protein From Rice

Anonymous Claims the Demise of Facebook on 5th November, 2011