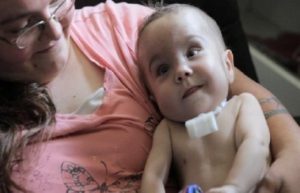 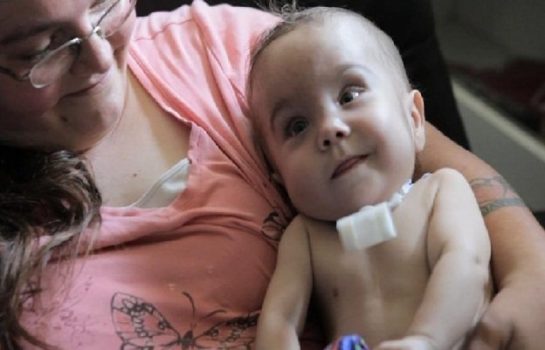 The life of a newborn baby managed to save scientists at the University of Michigan implanting the first artificial trachea section built with 3D- printer.

The unfortunate infant aged 6 weeks suddenly stopped breathing, bruising and was rushed to a pediatric clinic. There was diagnosed with a rare respiratory disease (tracheobronchomalacia) that affects one in 2,200 newborns and in which the trachea rignytai and prevents oxygen from reaching the lungs.

The baby underwent many treatments without result until lifesaving solution gave the researchers Dr.Glenn Green and Scott Hollister, University of Michigan. What they did was to print using 3D-printer a plastic vent-cast who adapted the natural airway of a child in a way that keeps it open and allows free entry of oxygen. To do this, first scans the lungs of the child and kataskefsan model to the exact dimensions. 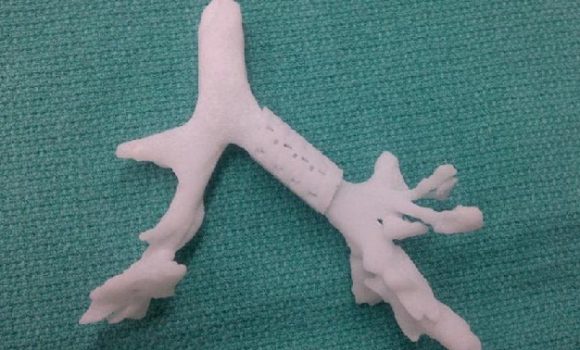 Now a year later the baby enjoys good health. According to doctors, over 3 years the graft has been absorbed fully by the body and the natural airways will have grown sufficiently to be able to operate normally without artificial ypovoithima.