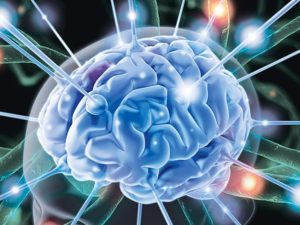 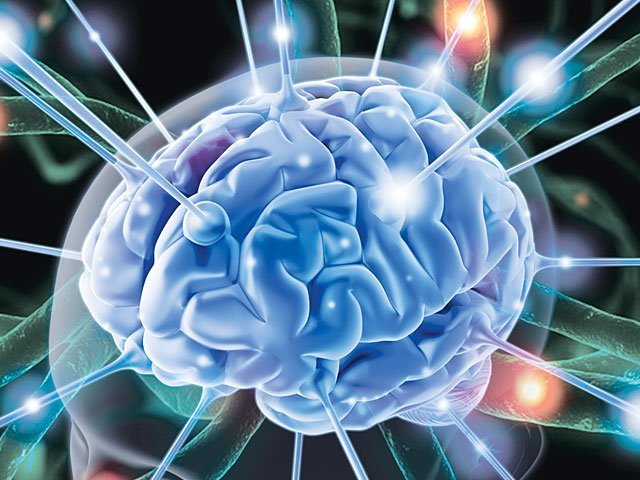 The researchers tested whether the same technique now serves equally for Type 1 diabetes and asthma.

According to new research from Northwestern Medicine U.S..

It has succeeded in transforming a biodegradable nanoparticle perfect vehicle to trick the immune system and that this release an antigen to stop his attack on myelin and stop the development of relapsing-remitting multiple sclerosis in mice.

This new advance in nanotechnology can also be applied to a variety of autoimmune ailments, including type 1 diabetes, food allergies and other air type, such as asthma.

In multiple sclerosis, the immune system attacks the myelin sheath that insulates nerve cells in the brain, spinal cord and optic nerve. This isolation is destroyed and the electrical signals can not be transmitted properly by making the sufferer undergoes a series of symptoms ranging from paralysis to blindness. About 80% of MS patients are diagnosed with the relapsing-remitting form.

This nanotechnology does not suppress the immune system completely and do make the therapies developed so far, with which patients are more susceptible to infections daily or even more likely to suffer from various cancers. When nanoparticles adhere to myelin antigens and are injected into mice, the immune system returns to a normal state. The immune system fails to recognize the myelin as a foreign invader to him and stops his attack.

“This is a significant advance in translational immunotherapy,” said Stephen Miller, one of the study’s authors. “The beauty of this new technology is that it can be used in many other immune-related ills. We just have to change the antigen that is released. “

“The holy grail is to develop a therapy that is specific to the immunopathologic response, in this case the myelin that attacks the body,” adds Miller. “Our approach resets the immune system so that it does not attack the myelin, but leaves the normal function of the immune system intact.”

The nanoparticle made of a substance easily produced and approved by U.S. FDA agency which was developed by Lonnie Shea who is professor of chemical and biological engineering at Northwestern’s McCormick School of Engineering and Applied Science.

“This is a tremendous advance in nanotechnology, and shows that we can use it to regulate the immune system,” says Shea, in an article published yesterday in the journal Nature Biotechnology.

The method used in this study is the same as is currently being tested in multiple MS patients in Phase I and II, with one key difference: These tests use the patient’s white blood cells to develop antigen which is an expensive and laborious process. The purpose of this study was to see if nanoparticles could be as effective as white blood cells as antigen transmitters. And they are.

Nanoparticles have many advantages. They can be easily produced in the laboratory and standardized its manufacture because it is much cheaper and more accessible to the general population. In addition, these nanoparticles are made of a polymer called Poly (lactide-co-glycolide) (PLG) which is láctivo acid and glycolic acid that are two natural body metabolites. The PLG is used for biodegradable sutures.

Shea and Miller now prove these nanoparticles to treat type 1 diabetes and ailments like asthma.

In the study, researchers myelin antigens added to the nanoparticles and injected intravenously in mice. The particles entered the spleen which filters the blood and helps keep the cells alive.Here, the particles were engulfed by macro-phages  immune cell type and the antigens are thus distributed on their cell surface. The immune system took these nanoparticles as dead cells dying and completely ignored.

The Server that is in a Chip Cube