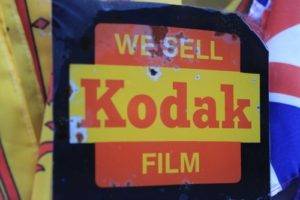 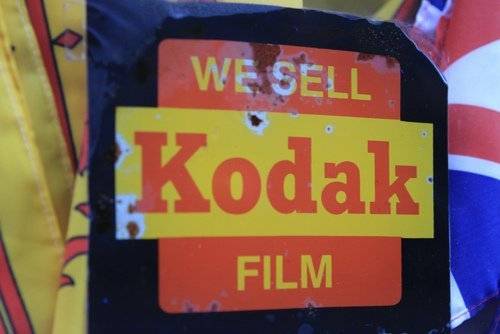 131 years of history and a brand known around the world are not enough to save a company from the brink. It will not serve to Eastman Kodak to save itself from bankruptcy sad milestone in the group now seems inevitably destined for a long time.

According to what transpired in the last hours, in fact, all the cards would be ready by now: the Kodak would be forthcoming for access to the protection of the “Chapter 11 “, the U.S. legislation that drives companies towards a soft landing for the failure to guarantee the creditors and employees. What happened to the group a few months ago Blockbuster, in short, is going to happen now to the group that the world has become known for his films and his cameras, with the credits ready to run on a company that has literally wrote the history of photography (and advertising, for those who remember the famous “Ciripiripì”).

In the month of February, as suggested at this time (though obviously no official confirmation from the group) will launch the Kodak practices and thus definitively ending its history . The most valuable asset, and therefore among the most attractive in the sale, will be hundreds of patents that much of the world will try to make their technology.

It should be remembered as the fact of their inventions Kodak has also a digital camera , but without being able to ferry out of their traditional business model and then without ever really profited on the results of their research.