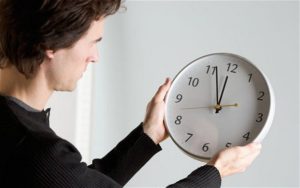 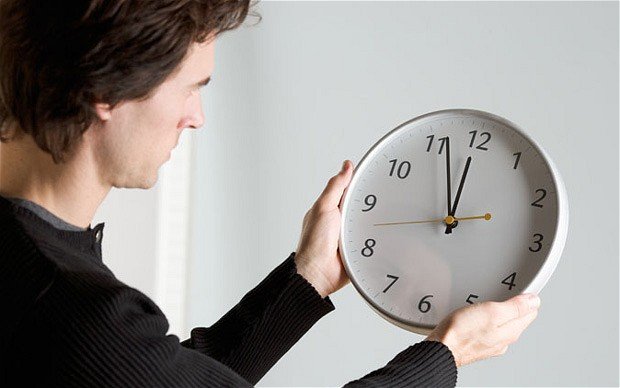 Time might feel like it is running away from us as the pace of life increases but according to scientists, the future will stop completely.

The theory of time running out was devised by researchers from two Spanish universities trying to explain why the universe appeared to be spreading continuously and accelerating.

Observations of supernovae, or exploding stars, found the movement of light indicated they were moving faster than those nearer to the centre of the universe.

But the scientists claimed the accepted theory of an opposite force to gravity, known as dark energy, was wrong, and said the reality was that the growth of the universe was slowing.

Their proposal, published in the journal Physical Review D, claimed dark energy does not exist and that time was winding down to the point when it would finally grind to a halt long after the planet ceased to exist.

If You Want Sweets, Prefer Chocolate Instead Of Sweets