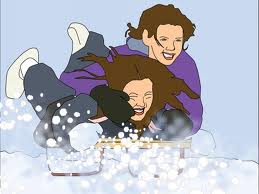 The Following things will happen if friction vanish:-

1) You wouldn’t be able to walk (it would be similar to walking on ice but even more impossible)
2) Computers would never overheat, so technology would be able to improve massively
3) In order to move from one place to another, you would have to make something else move in the opposite direction.
4) Writing would be impossible, the pencil would slip off the page.
5) Knives would be much less effective.
6) The Olympics would be pointless. All events would be reduced to a test of strength pushing away from the start.
7) Cars wouldn’t work. The wheel’s would spin.
8) Phone audio quality would be a lot better, as friction would not have any effect on telephone cables.

Steve Wozniak Has Declared Android as “A Failure” like Apple III ,Lisa and Macintosh