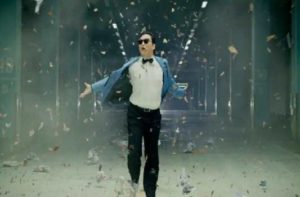 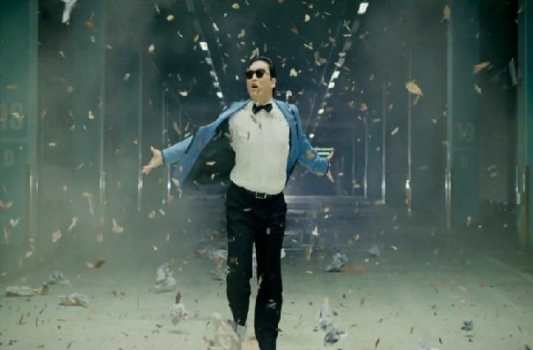 Anyone who has not danced the Gangnam Style , cast the first stone. PSY The song has become one of the most played in the world. In fact, already holds the record for being the video most watched in history on YouTube. This catchy musical success has also come to give a lesson to the industry on how to do business under a new paradigm .

How has capitalized PSY popularity of song? Rest assured that not by record sales, as our ancestors used to do. the singer has amassed a fortune of 7.9 million greenbacks thanks to platforms like the iTunes Store or YouTube.

Let’s start with online sales. “Gangnam Style” has been downloaded 2.7 million times in the U.S. iTunes Store.Apple sells a $ 1.29 simple. Considering that the company Tim Cook gets 30% of sales, incumbent PSY some 2.4 billion -eye, that figure is only for the U.S. soil, so the overall income is probably higher. In contrast, income from sales in South Korea are much less significant. In legal downloads, PSY gets about $ 60,000, and sale of CDs, barely reaches 50 000.

Where else does the money come? A hand reaches for YouTube. The video of “Gangnam Style” has over 880 million views on that network. PSY-channel hosting their other songs and performances at concerts-and got 1.3 billion views . The artist has managed to capitalize on this because of the ads appearing on videos, getting close to $ 870,000 for this purpose.

In addition, the skits that make its song also leave money. While many artists prefer to restrict users to use their music, PSY has another vision. How does it work? Google detects when a video violates a copyright license.Here, there are two paths: the interpreter (or almost always, their label) request that content be removed, or allowed to continue online and get a slice of the advertising revenue with YouTube.

Finally, the global success of his song has made firm PSY lucrative advertising contracts with different brands. It is estimated that, by television commercials from different companies, the singer will get about 4.6 million.

PSY’s case, regardless of how much fame lasts, leaves a lesson for the music industry: there is life after physical medium of bloody rules of copyright, to the established formula. Perhaps the most significant example is the licensing of video parodies bothers, though the rhetoric of “allow” the use, when it should be copyright-free, through which, the singer makes money without prohibiting the user, in a way, to appropriate music.

Hopefully the music industry learn a little more of this example, understanding that the web is a broadcast tool and there is no loss in file sharing, as these help to capitalize on another item (in the case of PSY, with ads; in other bands, live performances and concerts). Perhaps this song, seemingly irreverent, end up being more significant than it seems.