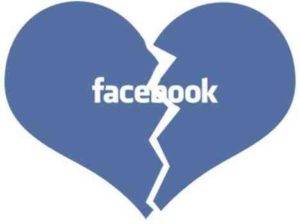 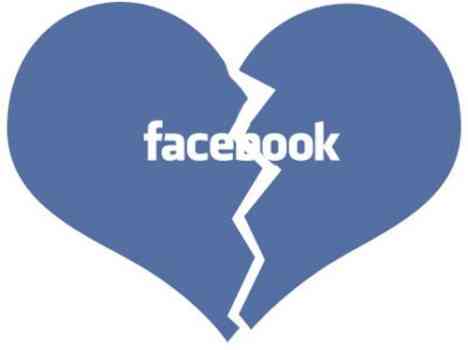 Facebook is growing because of divorce? Alarm The temptation is always there, so this is the truth leaked by reports about a study published recently by Divorce-Online.But the reality may be different, or at least interpreted in another way.

The reality is that Facebook would increasingly cited as a cause of divorce:33% of the requests, in fact, would use Facebook as evidence to pursue the application of separation  (a figure up sharply from 20% in 2009), used with Twitter, however, only a minority share of the whole (data on the reality of the United Kingdom). The differences between Facebook and Twitter, for that matter, they can not go unnoticed: Facebook is more “personal” and therefore has a greater probability of any inappropriate exchange, FB is also much larger, for which the law of large numbers makes it much more exposed to this type of problem.

Mark Keenan, Divorce-Online spokesman, said that in general the social networks are increasingly a primary communication tool and therefore extra-marital adventures are becoming more experienced in this new dimension.

Use the network in a conscious means to preserve their love life, and not only from possible repercussions: child support and custody of children is something that a comment, a share or “like” can challenge. And from that moment on their timeline may change suddenly.