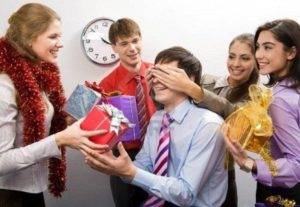 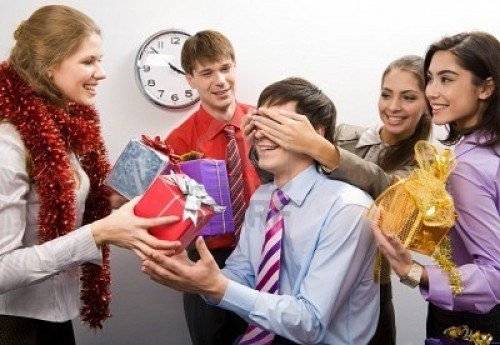 Scientists from the American Utah Valley University have found that cheerful photos posted to social networking Internet , spoil the mood of the users and make them sad. This unexpected conclusion is contained in the report of the research team led by Nicholas Edge, who interviewed about a thousand students. It was found that the most active Facebook users often sad because of the assumption that the life of friends, whose funny pictures posted online, much richer and more interesting to their own.

“We almost do not think that people generally try to publish the best and most beautiful pictures documenting the happiest moments in life, parties, the long-awaited vacation, family holidays and significant events. Of course, the photos are sparkling smiles, genuine and not just – the researchers say. – None of us thinks that it is “the concentration of happiness in the pictures.” begins to seem that there life is much happier. “

The researchers say, “We asked the same question to young people under the age of 23 years – is it really, they think that there friends life is more funful and nearly 95 percent said yes,” .

The irony lies in the fact that the most sure of regular habitués of cyberspace. “Those who spend less time in the networks do not tend to compare their lives and think about who is happier – the study says. – The best way to cheer yourself up – do not sit on the internet, and visit with friends and make your own beautiful photos.