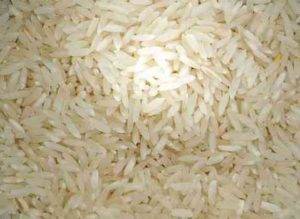 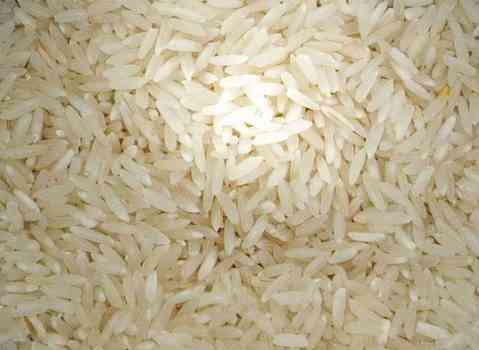 Scientists say they have found a way to extract albumin from rice grains – A protein used to treat burns, traumatic shock and liver disease.

Chinese scientists say they have found a way to produce rice albumin, AFP reported. Serum protein of the human blood is often used to treat burns, traumatic shock and liver diseases.extracted from rice grains option is physically and chemically equivalent human serum protein albumin (HSA), explain the researchers published in the U.S. journal Proceedings of the National Academy of Sciences. The discovery could lead to a breakthrough in the synthesis of HSA, which hospitals are usually supplied from human blood donations. Serum albumin is major component of blood plasma, as it accounts for the largest share of the total protein in plasma. Human serum albumin up to 60% of the protein content of blood plasma. Globally, the need for albumin is about 500 tons per year, while China has experienced a serious shortage in the past.

Researchers first genetically modified rice so that it contains high levels of HSA. Then find ways to purify the protein from grains, yielding about 2.75 g per kilogram of rice. When tested the effect of rice protein in rats with liver cirrhosis (a disease which in humans is typically used human equivalent), they found it is almost the same as treatment with HSA. Bioreactor with rice grains can produce inexpensive recombinant HSA, which is safe and can meet the growing needs of humanity of human serum albumin, state investigators.

This protein is commonly used in vaccine production and drugs and in patients with burns, massive bleeding and liver diseases. In 2007 the shortage of albumin in China led to the rise in prices and increase in albumin fake products.Fear is also of transmission of diseases such as hepatitis and AIDS, since the protein comes from blood. According to Chinese scholars such large plantations GMO rice can mass produce the required material. So far, however, must be performed many tests and observations in animals and humans. Chinese scientists working with colleagues from Canada and the University of Albany, New York.

Free Interactive Lesson to Build a Human Body from Spongelab