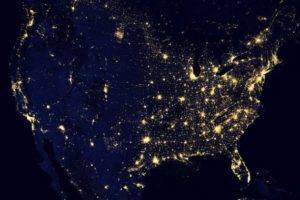 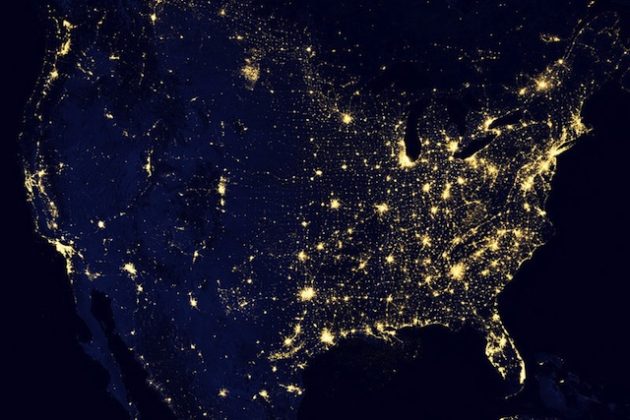 On October 28, 2011, the NASA mission started NPP Suomi (Suomi National Polar-orbiting Partnership) with the launch of a satellite, which gives its name to this mission, with the aim of studying the effects of climate change and make observations Earth. Not long ago, NASA surprised us with a spectacular Arctic image in high resolution captured after 15 orbits, the satellite and, following the tradition of sharing some of the photographs that capture ongoing missions, the NASA team working in the Suomi NPP mission has published the collection Black Marble : a series of photographs of Earth taken at night in the attention-grabbing city lights and high light pollution of the most populated areas.

The collection of images, we can take a complete look at Flickr , consists of 24 high-resolution photos that offer a view of the Earth very unique as we will see at night and that while it may be thought that they are images of “one shot” come from a process of joining multiple photographs in which, logically, it was essential that there should be no cloud.

The Suomi NPP is equipped with a sensor VIIRS (Visible Infrared Imaging Radiometer Suite) with sufficiently sensitive to capture the nightglow of the atmosphere and the light of a ship that is sailing the ocean and, because of this ability has been possible make these pictures after making 312 orbits performed for 9 days in April and 13 days of October.

For the same reasons that we need to observe the Earth during the day, we also need to see the Earth at night. Unlike humans, the Earth never sleeps

What we can see in the pictures? In my opinion, it is worth to take a look at them closely because, among other things, we see a stunning image of Hurricane Sandy, a beautiful night image of the Nile Delta, the light pollution U.S. East Coast, Madrid distinguish lights on the Iberian Peninsula or even a different view of the aurora. 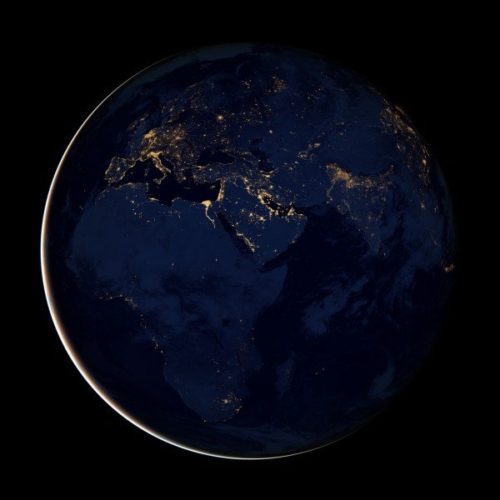 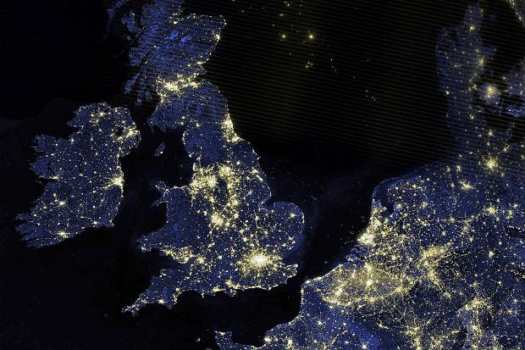 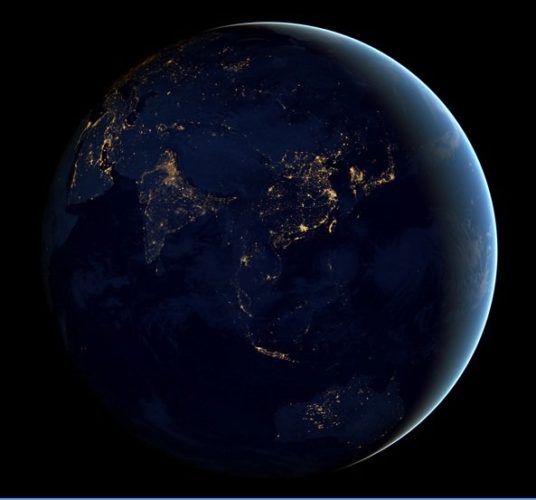