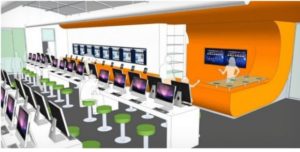 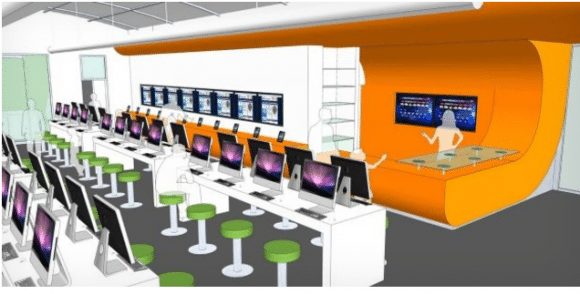 BiblioTech is the world`s first fully digital library. It is expected to launch  in San Antonio, Texas, in this autumn. This digital library will contain only computers and E-Readers. Behind this innovative thinking is Judge Nelson Wolff , who reveals that he was inspired by reading the biography of Steve Jobs (Walter Isaacson).


The new library will be named BiblioTech and will be more like Apple Store planned for the entire county of Bexar. Visitors will be able to borrow e-readers for a period of two weeks at the end of which the ebooks will disappear and the devices will become virtually useless. Of course, it goes without saying that security measures should be tight enough because the value of ereaders far surpasses then books.

In the coming months is expected to open a number of digital libraries across the country.