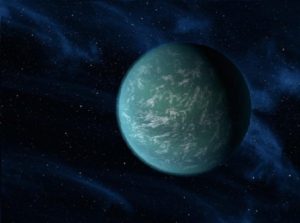 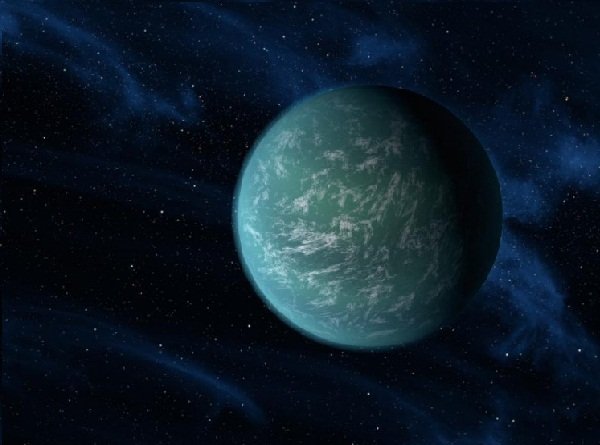 65 million years ago in the Cretaceous-Tertiary time, an asteroid 10 kilometers in diameter struck Earth and caused the extinction of about 50% of life on earth (including dinosaurs). As a result of the collision there were large fires, clouds of ash and a huge tsunami that swept everything, which is well known and widely documented in books and scientific articles.However, a few years ago that astrobiologists are exploring other consequences of the impact : the projection into space of millions of tons of living organisms bearing rocks and water that microorganisms could have spread elsewhere in our galaxy.

A few months ago, we were commenting that scientists raised the possibility of colonizing other planets by sending an “outpost” of bacteria in meteorites or space capsules, precisely this possibility, but moved 65 million years back in time is that they are modeling in a studyTetsuya Hara, Kazuma Kajiura Daigo Takagi and Department of Physics, Kyoto Sangyo University in Japan.

According to the simulations performed in this study, the impact caused the projection of a large amount of materials that could have reached the moon, Mars, Jupiter’s moons (Europa) and Saturn (Enceladus) or even some exoplanet. Specifically, the findings of their study show that, thanks to strong gravitational field of Jupiter, fragments have been drawn and would have been caught as in a sink that ended depositing rocks from Earth on the moons of the gas giant in proportions not insignificant (about 100 million pieces of rock). The fact that the rocks could reach Jupiter is quite striking and already make a very interesting study but also the simulations indicate that it may have exceeded the limits of our solar system.

And what about microorganisms traveling in these fragments? Would they have spread life on other planets? The truth is that it is difficult to answer that question if bienlos authors of the article are viable and believe that life would be possible to provide an exoplanet similar conditions to those on Earth but, however, do not believe that this has happened yet because fragments from Earth have not yet arrived.

65 million years and have not yet arrived? According to the research team, one of these fragments would take to travel across the Milky Way 1 billion years and, therefore, would still have long way to go. Still, scientists opened the door to another possibility with a very interesting corollary:

If life evolved for 10,000 million years, assuming to be developed in 25 different locations, the probability that in our solar system has pieces of other planets with traces of bacteria and other microorganisms could be quite large