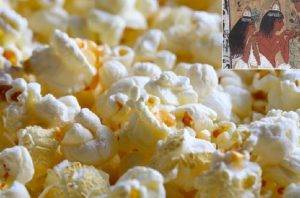 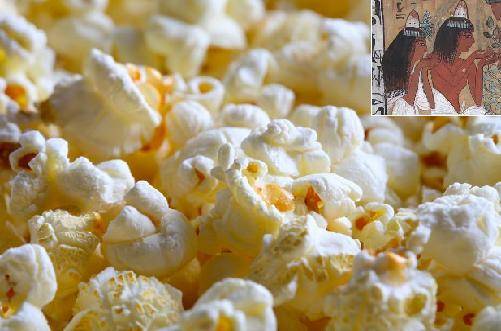 The ancient people ate popcorn. This is evidenced by a new study by scientists from the Museum of Natural History in Washington, DC, on the coast of northern Peru.

In these regions were found ears of corn, which, presumably, used for making flour and popcorn. The find dates back to 4700 BC, although earlier researchers believed that this cereal grains cook for 1,000 years later.

Dolores Piperno explains how (Dolores Piperno) from the Museum of Natural History, the first corn was domesticated in Mexico about 9,000 years ago in Mexico from wild grasses, but in South America, according to previous studies, was brought about three thousand years before our era.

“New evidence suggests that maize was known in South America even before the ancient Peruvians began to bake the pots” – says Piperno. At the same time, it was hardly an important part of their diet.