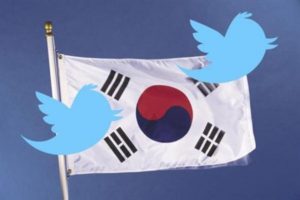 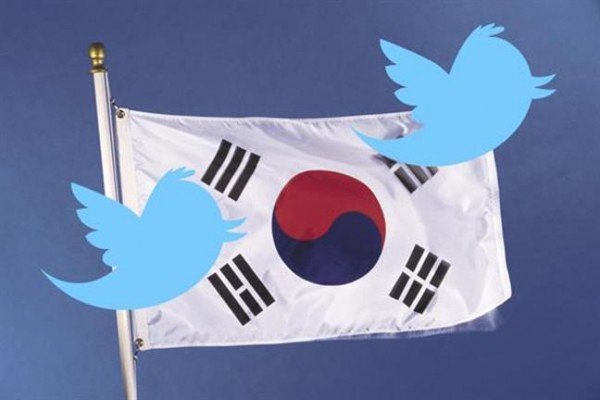 Imprisonment which may be up to seven years faced 24 year old from South Korea. This is the Park Jeong-Geun who was arrested as a threat to national security and continues to be detained.

The crime was that he did retweet a tweet from Twitter account the state of North Korea, which praised the late leader. According to the legislation of his country but prohibited any public praise for North Korea.

The fact that it often has accused its neighbor for its behavior towards its citizens and that the retweet ironic character had not been considered by the authorities. The issue has commented and Amnesty International considers that these laws do not aim to national security but limiting the freedom of speech.

From what it seems, is right. As previously reported, the authorities, the positive comments about North Korea have surpassed the limits that can allow freedom of expression.