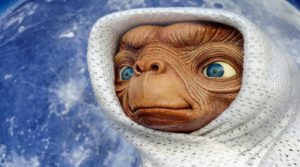 Carl Sagan fabulously described this in his novel about such extraterrestrial message.One of the most significant moments in the history of mankind will be the eventual receipt of a message arrived from another planet, created by some kind of extraterrestrial intelligence. However, maybe not all good news for us. What if they pretend to hack us? 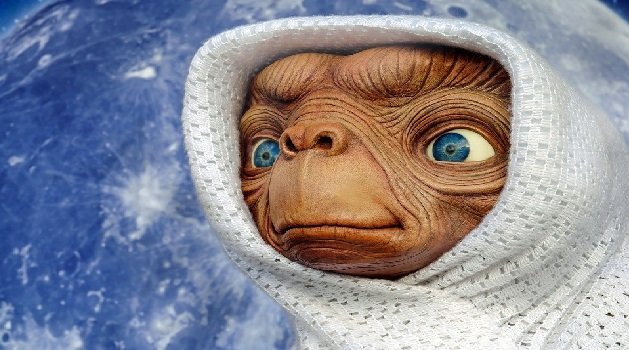 If we receive an alien message maybe we should not even read the message, just in case. It is at least what suggests a work done by the astronomer Michael Hipke , Employe of the Sonneberg Observatory in Germany and John G. Learned , professor of the High Energy Physics Group at the University of Hawaii.

Imagine that such intelligences intend to destroy us in some way. An effective way would be sending a message that would produce a general alarm, for example: within a week the Sun will explode, or some other apocalyptic and philosophically indigestible message that generates chaos and social destruction. As explained by Learned:

There is no logical reason to assume that an alien civilization will be benevolent wise and kind only because of its extensive experience as a civilization. In fact, I think the analogy of our own history is much more illustrative. Is there a civilization that has done well after encountering another technologically advanced civilization? There is always a first time, but I often think of the Alien saga as a much more credible notion.

other concepts about Extraterrestrial Message

There is also the possibility that the extraterrestrial message may contain viruses or other embedded technical problems (that is, the format could cause our computers to crash). So these researchers recommend applying the common sense safety rules we use on the Internet :

If we start receiving messages, we should not trust those who come with large attachments and send those that look suspicious to our spam folder. Or if a sender promises a cure for all known diseases, or pretends to be the deposed monarch of Andromeda who needs some cash, we should press eliminate!

Perhaps all this is a lot to suppose: we suppose that there are intelligent extraterrestrials who want to communicate with us. They want to colonize our world. They want to eliminate us through spam. Perhaps it is very fortunate to suppose all that , maximum if a supposedly advanced intelligence finds an intelligent species like ours. But perhaps they do not even possess a kind of intelligence, moral and / or ambitions understandable by our psychological parameters. Have you read The endless war of Joe Haldeman (winner of the Nebula awards in 1975 and Hugo in 1976).