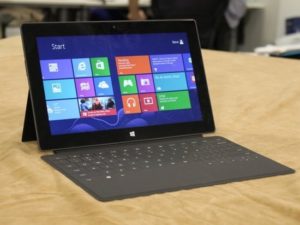 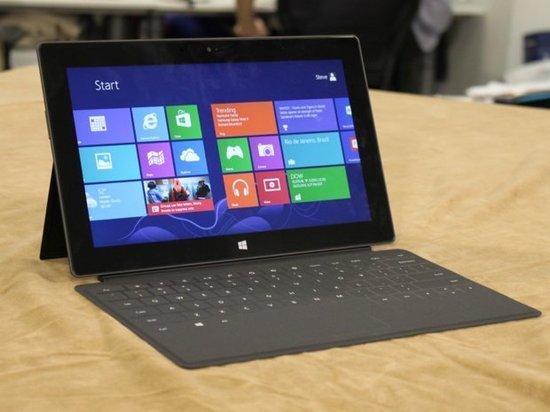 Tablet PC called “XboxSurface” would be a 7-inch tablet, the main purpose is to play games. Surprisingly, this tablet PC is not named “Surface mini. Reported that the, “XboxSurface” will run a version of the Windows operating system.

Microsoft to do so is somewhat surprised. Apple iPhone and iPad have a lot of gaming applications, but did not attempt to call themselves a gaming device. Look if Microsoft just launched a run Windows8 operating system Surface mini “, and then push the developers to produce a lot of games, it will also be a meaningful initiatives.

Industry have pointed out, Either way, Microsoft released a smaller size tablet PCs are meaningful.From the preliminary evaluation of the market iPadmini of view, this Tablet PC will become a heavy head. If Microsoft wants to occupy a place in this market, then the company will need to launch a product to compete with iPad mini; At the same time, Microsoft will be in the 10-inch tablet computer market with the Apple iPad competition.