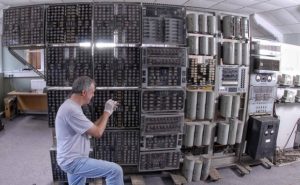 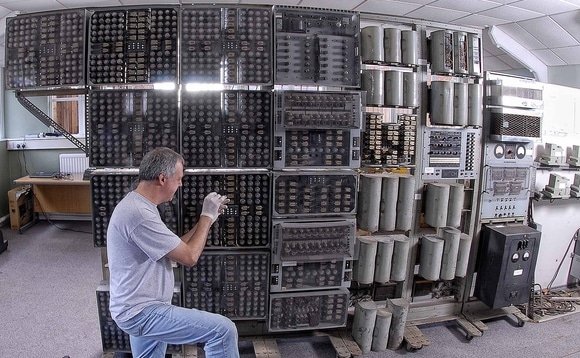 WITCH , the computer considered the world’s oldest, has come back to life after a long work of a team of computer scientists at the National Museum of Computing at Bletchley Park. The computer has been restored and launched with the oldest program storage and will be part of the museum next to the Colossus Mk II, the famous team of the first era of computing.

The computer was originally designed and developed in 1949 (and released in 1951) in the UK. Harwell machine (then called WITCH) weighs 2.5 tons and was designed to analyze the repetitive calculations, calculations normally performed manually by mechanical calculators with too many mistakes, which is why they came to automate the work .

The team was based on the use of 900 Decatrones , gas valves whose pipes could get to have a single digit in memory. With respect to the program memory and data entry, everything was done through the punched paper tape.

A team was in operation until 1957 and later become part of the classroom as a teaching computing. The computer was in an antique store for over 20 years and since the beginning of this year has tried to restore the historical piece.

Today WITCH comes to life and is part of the National Museum of Computing in Buckinghamshire, UK.

“American Horror Story” The Most Horror Show Ever