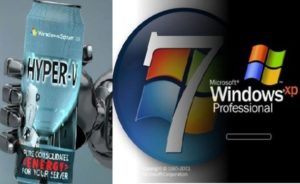 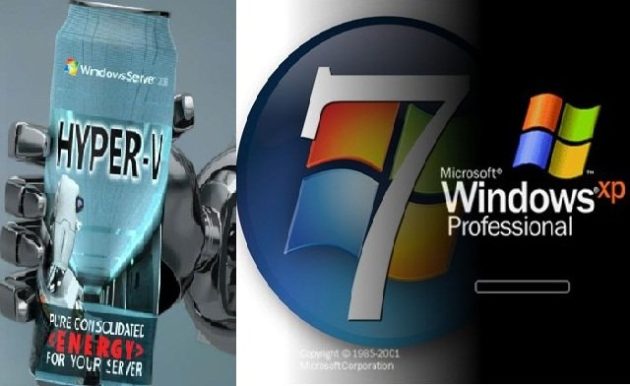 To encourage a shift from Windows XP to Windows 7, Microsoft has developed a specific version of Virtual PC that allows you to activate Windows XP Mode which is  a virtualization solution with which you can run legacy applications in the new operating system. Users who have upgraded to Windows 8 Pro can take advantage of the current offer. The Redmond company has published an article on the website dedicated to the technical support that explains how to retrieve data from the virtual machine.

Windows XP Mode and Virtual PC allow the installation of applications in the guest operating system (Windows XP SP3) and executing them directly from the host operating system (Windows 7). In practice, the software could be launched from the Start menu of Windows 7 and its tray. The feature did not require support for hardware virtualization technology (Intel-VT or AMD-V).

Windows 8 Pro includes a new virtualization solution called Hyper-V , previously available only on Windows Server. Being a completely different technology than the built-in Windows 7, when the user upgrades the last Microsoft operating system, Virtual PC is deleted . You can still get the XP Mode virtual disk (VHD file) to copy it to another PC Windows 7, follow the instructions provided by Microsoft. Theoretically you could use the virtual machine with Oracle VirtualBox or VMware Workstation, but doing so would violate the license, as the use of XP Mode is only possible with Windows 7.

Although Hyper-V supports Windows XP Mode , but there are several limitations. In addition to being more complex than Virtual PC (the configuration process is totally manual), Hyper-V does not allow the execution of virtualized applications on Windows 8. In addition, Hyper-V is only compatible with versions Pro and Enterprise 64-bit, and requires support for technology SLAT (Second Level Address Translation). So this is a solution for developers rather than normal users.

Please share your experience of Windows XP Mode with us