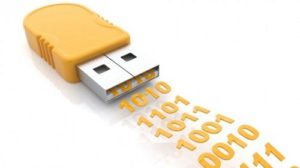 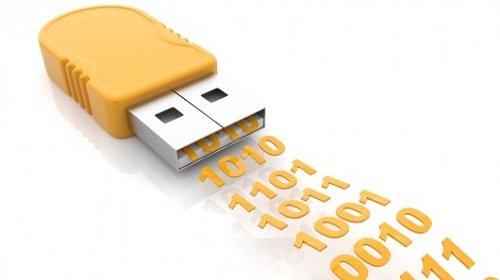 According to Dr. James M.Tour – the synthetic organic chemist at Rice University Houston, flash memory devices can be created with smaller size in the next few years however, then we will see a barrier to technology.Dr. Tour of his colleagues have developed a new processing chip, and believe that it could replace flash memory in the not too distant future. Not merely for storing more data, but it also can fold up like paper, can withstand temperatures up to 1,000 º F (538 º C) and during – this means that the display device is also may be a memory.

The first model was created by combining the carbon material layer together, the top insulating layer is silicon oxide. IC is designed with two terminals for each bit of information while using standard IC 3. This feature allows the chip components are arranged in 3-dimensional structure which store more data on the same area. Another feature that is high on-off ratio of about 1,000,000:1, it shows the amount of electricity can flow in the circuit when storing information – a feature very attractive to vendors production. 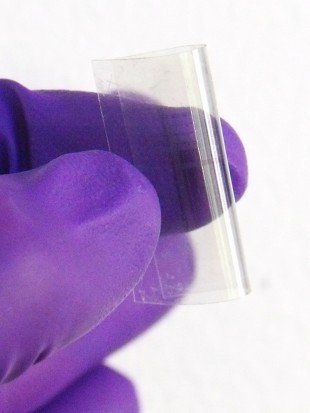 The IC can be used to create a touch screen as well as for data storage, has helped limit the damage occurs to the monitor, but also saves storage space, creating the devices thinner, more compact. It can be used as a control screen in the newspaper or for astronauts.
At first, doctors hope that the Tour can send a few sample circuits on the International Space Station to test circuits in radiation conditions in space. In addition, he is also in the process of working with manufacturers hoping to bring the IC into perspective.
Spread the love

Cydia: Use your Pendrive USB Devices as if they were with roqyUSB