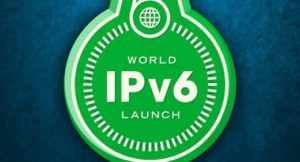 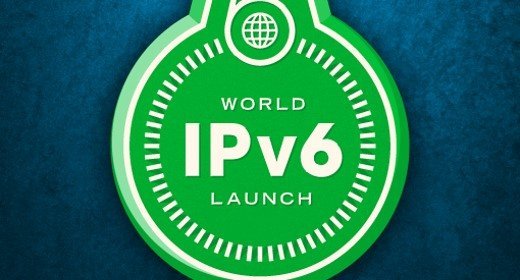 Tomorrow was the day of ‘ IPv6 . From tomorrow, large groups around the world pass their own services on the new network protocol with which you put behind it the IPv4 and begin to think in new logics. Starting today, names such as Google, Facebook, Microsoft and others moving their services on the new protocol , IPv6 officially opening to give a symbolic and official start to what will be a network for the real new era.

From now on, the number of available addresses will be equal to 2 to 128esima power , a surprisingly large amount compared to the current budget. In doing so not only fulfills the need for dramatic new spaces (IPv4 addresses were already sold out), but it allows the so-called “network of things” to be able to find full expression . In a hypothetical future in which all objects (smart or not) will be connected to the network, each will need a unique address which will enable the identification and communication: in the absence of IPv6, this is not possible, placing a impossible to limit the evolution mobile, home automation and a host of other applications.

Vinton Cerf has repeatedly emphasized the theme of space had never been at all taken into account in the period when the Web took shape in 1981 no one imagined that the Web would become what it is today and as a result of not imagined then that it is now necessary to make this transition. The amount of allowed addresses to the new protocol is “potentially infinite”, but this account will probably be reviewed later on, when the protocol to be adopted today will have been put to the test of history and innovation.

The technical implications are many and the resulting impact of the passage is sweetened with long operating times, the backward compatibility, dall’affiancamento progressive of the two protocols and the strong pressure to change who you are working on several parts to make the switch dall’IPv4-off can be as diligent and effective.

Everyone can test your connection via a service such as IPv6 testing , obtaining full knowledge about the compatibility of their equipment and its connection to what will be the network of the future. Besides, you will never go back, he also said the claim of IPv6 Day: “The future is forever.” Starting today, 06/06/2012, the day of IPv6 .