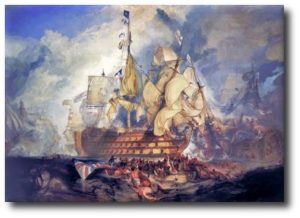 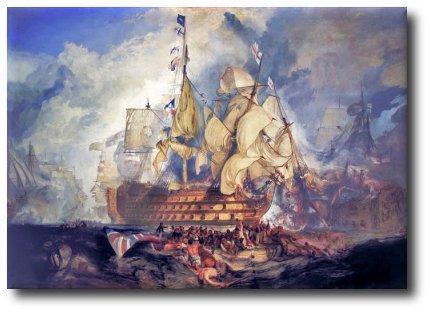 In my imagination, a patent is to ensure the (right) gain to those who register an invention. Something new, innovative and original. When it comes to software, however, things become complicated and often ends in absurdity. The problem is not so much in managing the system, but in the validity of the system itself. It is no coincidence that in Europe the patentability of software is specifically excluded .

Software patents, by their nature, arevague, general and too broad . Even the judge is terribly difficult to distinguish between plagiarism and a simple similarity, not to mention that there are patents that cover features now become a true standard in any program. Beyond the risk that patents block innovation, the practical result is that no company is concerned to respect the patents of others, simply run for cover in the unlikely event that legal action cues.

The defensive technique adopted in the field patent system is no less absurd. In 99% of cases the company accused of infringement instructs his law firm to identify the patents in its possession that may have been violated by the opponent. Intent then a cause equal and opposite to the one experienced and try to reach an agreement in which the two companies will grant each other the use of their patents. Only in some cases it happens that the cause leading to a conviction and to compensation. Usually these are small companies that try the “big shot” against some giant computer (some Chinese company has tried with Apple) or black society in crisis who cling to the hope to tick a few advantages.

In most cases, however, not David beats Goliath and the “natural” of the patent remains unapplied. But the vagaries of the world of software patents does not end there. Going to read the act filed by Facebook it turns out, for example, it is alleged the infringement of 10 patents , exactly the same number provided by Yahoo! on March 16. Compensation prior? The most curious aspect, however, concerns the timing.Sifting through the U.S. Patent Office database, it turns out that four of the ten patents relied on by the children of Zuckerberg in the counter-complaint have been bought by Facebook after March 16, when Yahoo! launched the cause. One of these was recorded March 30, while three others are not even registered on behalf of Facebook: the database are still owned by the University of New York.

For American law, however, the company Zuckerberg has 3 months to record the purchase. So Facebook Yahoo! denounced for violating patents that were not owned by him until a few days ago . Of the other six, five were acquired in recent years and only one shows the custodian as the first name of Mark Zuckerberg. All this makes some sense? It would seem so, since everything is formally correct and in the business world no one is surprised that much.

The social network, next to the IPO, has been puzzled from the attack of the competitor and has had to deal with a “weakness” that many had already reported: possession of a relatively low number of patents.Only 160, compared to the thousands who possess an average company like Microsoft, Google and company. So much so that, after the court case, confidential sources cited by the American press reported that Facebook would immediately rush to buy 750 patents from IBM to replenish its arsenal of intellectual property and play an equal footing with competitors. The absurdity of software patents Risk continues. You might also affect.