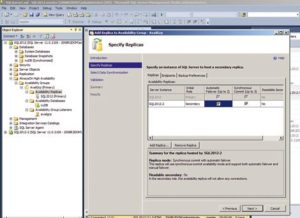 Microsoft has launched a new version of SQL Server database.We take a look at the news that affects you, which will administer the product. It’s mostly nice things, but beware of the cost! 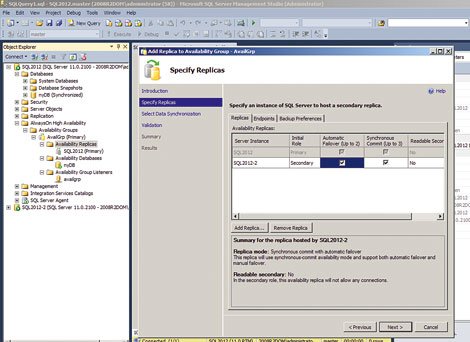 Always On The function uses the Cluster Service to create a copy of the database that is used automatically if the primary copy is lost.

The latest version of SQL Server includes many new features for both professionals and developers. We have investigated the news for engineers. Probably the greatest novelty of the whole product is the new feature Always On. To use the Always On, you must first install the cluster service, that is running Windows Server 2008 R2 Enterprise or Datacenter operating system for your SQL Server as the Cluster service is only available there. 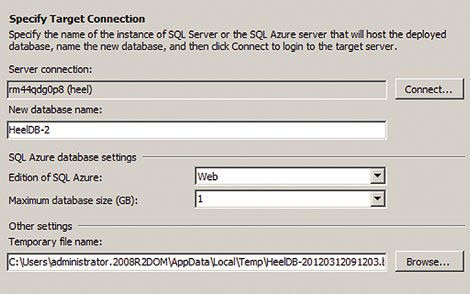 Up to four copies
Always On means that a database is replicated to up to four different servers and a shared virtual name is created which clients connect. The clients then end of the currently read-only copy of the database and the instance crashes connected users automatically to another copy of the database. This works without a shared storage area and is therefore very well suited for use in virtual environments, including Hyper-V and vSphere. The function is very similar to DAG, Distributed Availability Group in Exchange 2010. Also new is the concept of Contained Databases which means that a database can be exported in nested style. The exported file contains much more than previous exportations of a database usually contain, for example, follows the account that is used for the database in exports. This makes it easier to move a database between servers and of course also to move a database in cloud. Speaking of which, it is very easy to export a database to SQL Azure and also to work with the management tool against SQL Azure.

It’s easy to upload their database to Azure and there are also features to keep both copies synchronized. You can now export a database in nested style so that they will be easier to move between different servers. 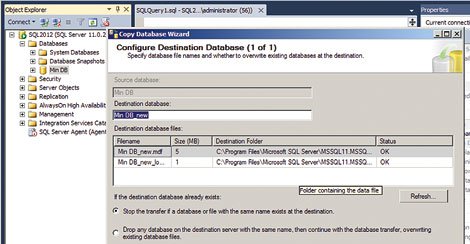 “It is likely that you want to move up to SQL 2012 as far as your applications support the product. But count them carefully before you upgrade “

Works on Server Core
SQL 2012 can be installed on a Server Core instance of your Windows Server-os which enhances security and makes setup take less space. It is now also possible to create geokluster where a cluster spans several different IP networks. Another feature is that a shared folder can be the destination for a database that then can be easily stored on a file server. License The format has changed and is now based on the number of cores instead of the number of Sockets. This means that there may be a considerable increase in prices of some companies. Microsoft has combined some technical features that you sign your Software Assurance agreement, which feels a bit strange.

SQL 2012 is a big shake-up from SQL 2008 R2, and feels modern and more cloud-oriented to work with. It is likely that you want to move up to SQL 2012 as far as your applications support the product. But count them carefully before you upgrade so you do not get a nasty surprise when the bill comes.