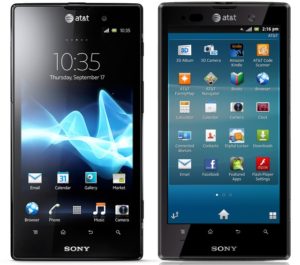 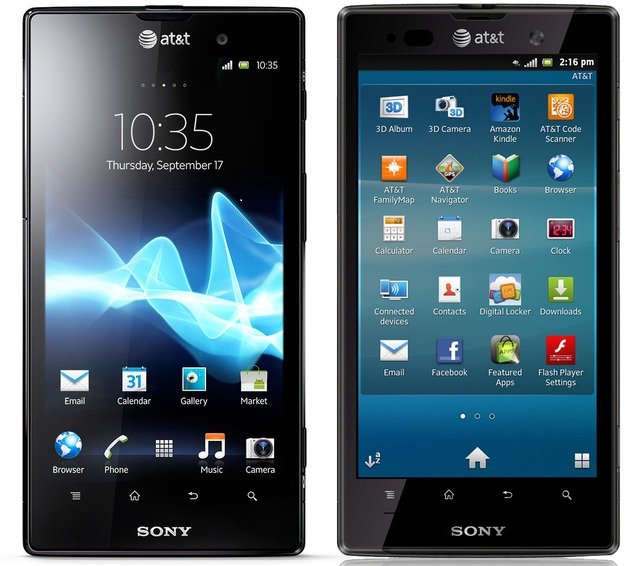 This is the first phone produced by Sony after the company acquired its joint venture partner is Ericsson.

The 12.1MP camera capable of recording video at 1080p resolution and together with 1.3 MP front camera for self-portraits and video chat. 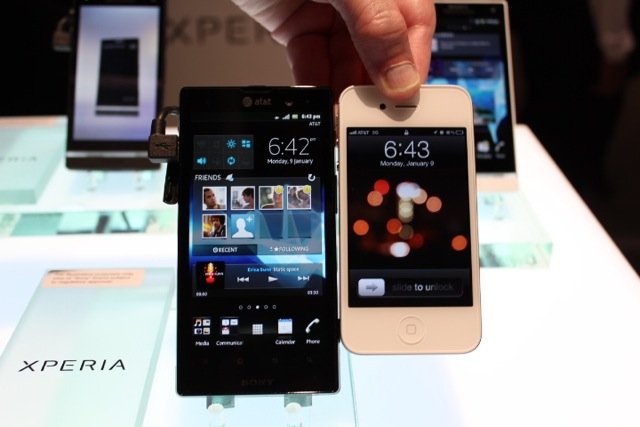 Recently, an internal document leaked out that Sony Xperia ion will be distributed exclusively in Canada by Rogers network and runs Android 4.0.

This will be great news for those who love Sony because before that, in the U.S., Sony Xperia ion has been released by AT & T just running Android 2.3.7. 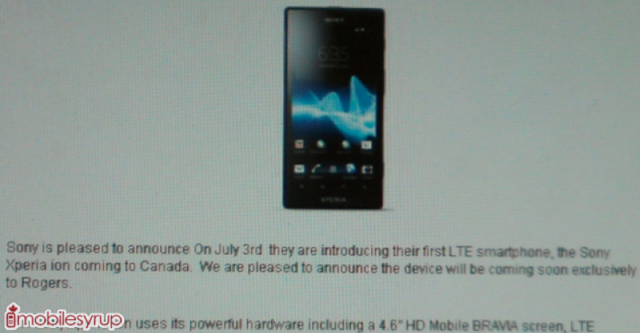