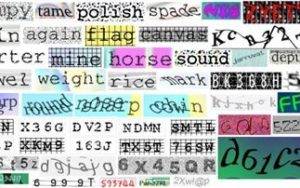 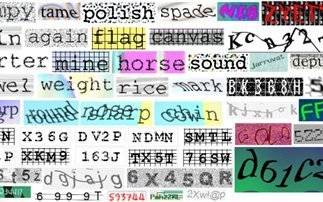 O Code Captcha, it’s that annoying code that you ask for various Internet services, which literally turns your eyes to read it, to confirm your request and some offer more security, but eventually proved as can easily be decoded by bot .

A team from Stanford, managed and created Decaptcha, a program that makes it unreadable to those codes from computers, to be “clean” the letters and numbers. The tool manages successfully decodes most of the codes used by different site.

The team was able to decode 66% of codes Viza Authorize, 60% tisBlizzard Enternaiment and 73% from the same site of the captchas. To software, but other site has less success, for example on eBay managed 43% and Reddit just 24%.

In a report published by the group stressed that apart from that no longer constitute the most secure method is very tedious and real people.

The code captcha, acronym for

, made his first appearance in early 2000 by Alta Vista, which was looking for ways to reduce auto unaudited import URLs.