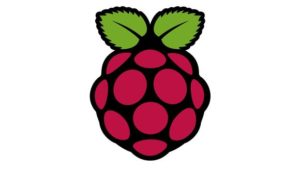 Except for a small firmware is the graphics driver for the Raspberry Pi under the BSD license has been published. That should be made ??easier for developers to port their operating systems for small computers. 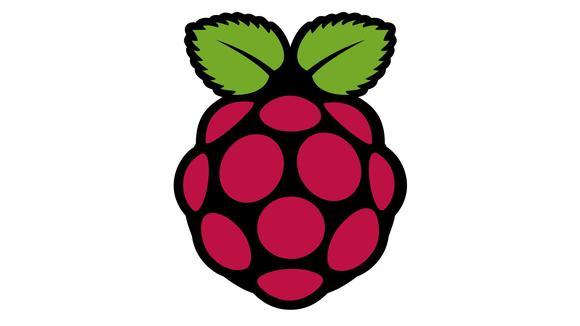 Broadcom has put large parts of the driver for his BCM2835 SoC under a BSD license and released the source code. The SoC is the Raspberry Pi is used. Only a small portion still exists as firmware that must be loaded at boot time.

Developers can use the shared interfaces to adapt their software for the Raspberry Pi.Projects like Wayland can vote their example EGL client on the small computer.Moreover X.org developers can also optimize their GLES interface.

Driver to the Linux kernel

Moreover, would the Raspeberry Pi developers want the Vchiq drivers in the Linux kernel, the developer Alex Bradbury wrote in a blog post on the Raspberry Pi website. To the source code must still be adjusted and cleaned up. Bradbury hoping for help from the community.

The accompanying source code libraries provide, among other interfaces for EGL, GLESv2, OpenVG, OpenMAX IL WFC or ready example that comes in Symbian OS is used. With the disclosure of the interfaces therefore include other operating systems for the Raspberry Pi can be adjusted, as FreeBSD, NetBSD, and Haiku Plan9.

A model for other

Bradbury hopes that other manufacturers follow the example of ARM SoCs Broadcom and release the source code of their drivers. Broadcom has thus made a significant contribution to establishing Linux on embedded systems.

In fact, none of the major SoC manufacturers has released their drivers. NVIDIA is planning at least to make their documentation for the 2D capabilities of its graphics chips in Tegra 3 publicly. The Lima project is working to reverse engineer on a free driver for Mali GPUs, while the Freedreno project developed in the same way a free drivers for the GPU in Qualcomm’s Snapdragon SoCs.

Computer in Only 25 Dollar ,Soon !