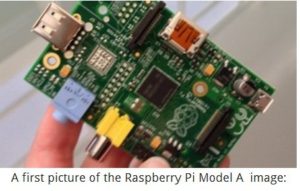 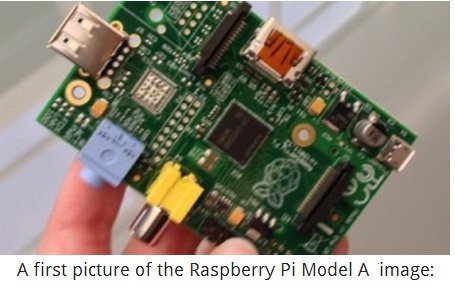 With some delay, you can now start small model A of the Raspberry Pi be produced. The great demand for the Model B has prevented the production.

The presumably more than 500K orders for the Model B of the Raspberry Pi. The organizers presented some difficulties and Explore that they are originally planning to sell only 50,000 units. This is also only now are ready capacity to produce a smaller version, the Model A. We can say it Raspberry Pi Mini.

Instead of 512 MB, the smaller Model A has only 256 MB of RAM. Also lacks the Model A, the Ethernet port, and it’s just a USB port installed. But the device takes depending on usage compared to Model B as well as to two-thirds less power on. Except for the parts used, the two models differ, however, as the same board is used.

According to the Foundation in the past, especially users asked for the Model A, which would use it as a control module in the industry, in robotics and automation. From early next year, the board for $ 25 plus tax and shipping will be available.