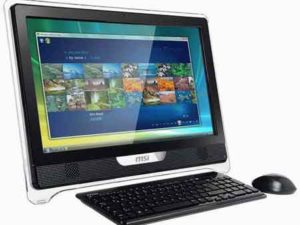 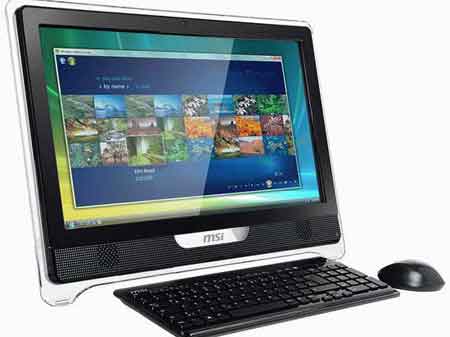 Within four years, the tablet will be in use worldwide and of these 760 million to 375 million will be sold only in 2016. The forecast is signed by Forrester Research and confirms a trend already well known: the tablet pc is not a meteor, as they were in fact netbooks, but are preparing to become the computing device by far the most appreciated by users.

The step-up of the tablet market, though analysts estimate will prove to be correct, it’s powerful, whereas in 2011 the demand has reached about 56 million units. Too optimistic predictions by Forrester in the presence of far more conservative than those of IDC, which for 2016 has sold an estimated 200 million tablets? Probably yes, but there is the variable that companies may weigh the long run, generating a volume of requests beyond those expected in the consumer.

The tablet, according to this theory, will take the place of the traditional notebook in professional contexts in which they are key sharing and teamwork. Contexts where the versatility of the iPad and the like may be preferred for practical reasons (touch screens, for example, instead of vertical ones on laptops) and ergonomic. From the companies, according to Forrester, could get to this point about a third of global demand for tablet, and this “shifting” in the spending priorities will inevitably reflect on the sales of notebooks.

As for technical features of a tablet PC that spopoleranno on the planet in four years, analysts will have to do with devices with displays ranging from 7 to 14 inches and maximum weight of 1.75 kilograms. In fact the “desktop replacement” in board size, more robust and much less portable of tablets currently on the market, geared almost exclusively to the user or consumer. The tablet of tomorrow will have an attribute in any case be considered as a real “must”, and a battery that is able to guarantee it a minimum of eight hours (one full working day then) with always-on connection to corporate networks and the Internet.

Eight Interesting uses of the Tablet in the Kitchen